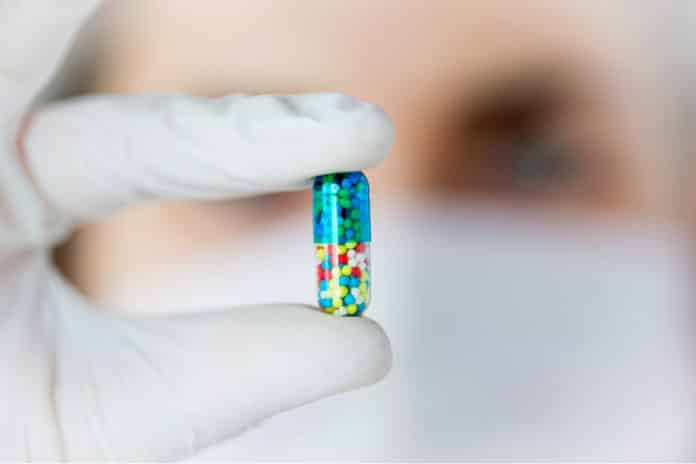 Organic chemists at Ohio State University have now figured out how to synthesize the arrangement of the most common molecules in medicine, a scientific discovery that could actually change the way a number of drugs—including the one most commonly used to treat ovarian cancer—are produced.

Their research results, published today in the journal Chem, gives drug manufacturers a crucial building block for creating the medicines that, so far, are made with complex processes that result in a lot of waste.

The new finding may allow drug manufacturers to create this drug building block in just one step, said David Nagib, the research study’s senior author and also the assistant professor in the Department of Chemistry & Biochemistry at Ohio State.

A drug’s molecule must interact in just the right way with the other molecules inside the human body to be very effective. It is like when 2 people meet: Each person must use their right hand to shake their hands with each other. And if one person tries to use their left hand, it just doesn’t really work.

And another way to look at it is that drugs work like a lock & key, and you need to put a left-handed key into the left-handed lock said Nagib.

The most common arrangement of the molecules used in drugs so they can interact effectively with human molecules are called chiral piperidine.

Currently, the drug makers synthesize this molecule arrangement using a circuitous process that involves a lot of procedures for creating a mixture and then essentially throwing half that mixture out.

Zuxiao Zhang, the research study’s lead author and a postdoctoral researcher in Nagib’s lab, said that previously, there were no methods available that simply swapped a single carbon-hydrogen bond for a carbon-carbon bond like this; and what the team figured out is, through free radicals, and it can make this happen.

The heart of this discovery lies in the chemical bonds that make up a molecule. The scientists considered a number of drugs and then looked at the way their molecules are actually created. One, the anti-cancer drug niraparib, a pill that is used to treat ovarian cancer, uses chiral piperidine. But to produce it, the drug manufacturers have to create a number of symmetric mixtures, then strip the parts away until they get to the asymmetric molecule necessary to make the drug very effective.

Creating that chiral 6-sided ring synthetically was a problem that had troubled the chemists for decades. It was so tricky, in fact, that when Zhang first approached Nagib about tackling it, Nagib was unsure whether it was the right problem to solve.

Nagib said that the success of this chemistry was entirely thanks to Zuxiao’s courage & ambition to tackle such a hard problem.

And it is a fundamental change that Nagib hopes might make a number of medicines easier to produce.

He added, it is a different way of doing things. It is like flying an airplane over the Atlantic. Is that a shortcut, instead of having a boat? Yes, it is a more efficient way of going, but it is also a fundamentally different way. If you fly across the Atlantic, now you can do other things—you can fly to other places. That is what this. 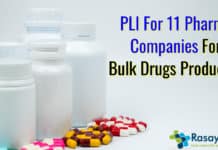 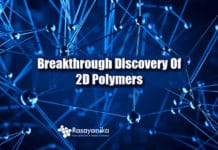 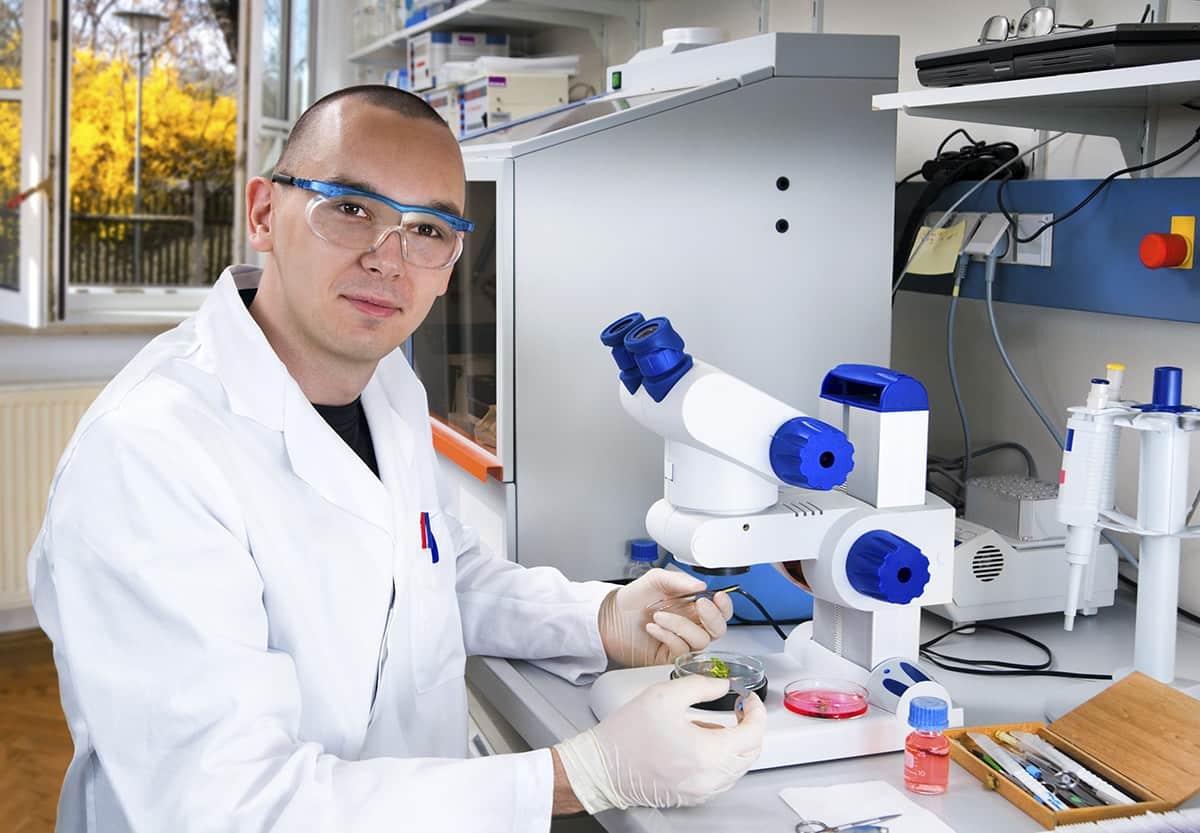 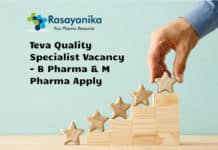