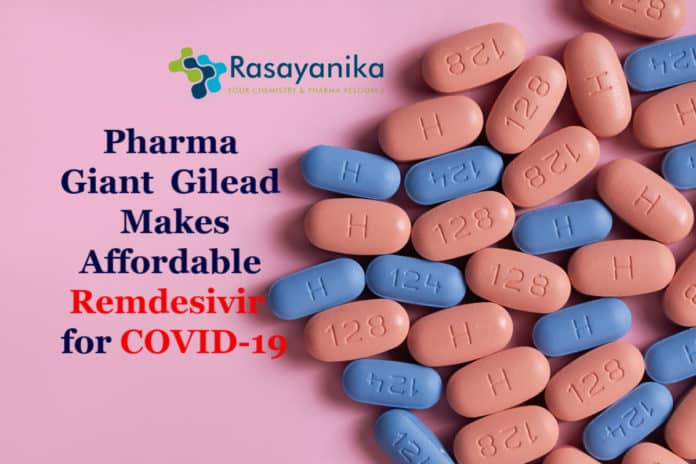 On March 30, more than 150 organizations and people consisting of Doctors without boundaries, claimed it was “inadmissible to put Gilead’s remdesivir under the company’s exclusive control”, as per AFP reports.

The pressure is escalating on American pharma company – The Gilead Sciences Inc- to not go ahead with the exclusive status for a prospective coronavirus medication as infections worldwide inch near to the 8,00,000-mark and death rate reaches 37,830.

Remdesivir’s phase III clinical trials are being carried out by the company. It is an experimental antiviral medication developed for Ebola but never used.

Daniel O’Day, Chairman and Chief Executive Officer, Gilead responded in an open letter to the criticism that the “orphan drug” status will place remdesivir out of reach from a lot of people in need, “If it is approved, we will make sure the affordability and access of remdesivir to patients with the greatest requirement.”

He added, “We are concerned with Gilead’s current approach to the drug, which may obscure accessibility to this potentially important treatment for COVID-19”.

Gilead’s letter came after 4 days from the day the London-based Financial Times reported that Gilead had asked to abolish “orphan drug” status for remdesivir to the regulatory authorities of the United States.

As per Financial Times, in a de facto monopoly, the drugmaker claimed that it was forgoing all benefits including substantial tax incentives and will also control the rates for a minimum of 7 years.

On March 23, Remdesivir received the “orphan drug” status from the FDA. The status of “orphan drug” is granted to the medicine that gives assurance in the prevention, treatment, or diagnosis of a rare disease/condition. These medications are called orphans because they are commercially underdeveloped and government support is required for its manufacturing.

Phase III clinical trials that include randomized screening in hundreds of patients for a drug’s effectiveness have already started by Gilead. It is estimated that, 70-90% of the drugs that reach Phase III complete this make-or-break phase successfully.

O’Day stated, “Establishing the safety and efficiency of remdesivir, in collaboration with regulatory authorities, is important for potentially enabling the therapy in the future for many more individuals. Many researches are going on, as well as we are on track to have preliminary data in the coming weeks”.

The in-vitro and in-vivo activity of remdesivir has shown in animal models against SARS and MERS which also comes under coronaviruses that are structurally comparable to the SARS-CoV-2 (COVID-19).

The limited preclinical information on MERS and SARS showed that remdesivir may have prospective effectiveness against SARS-CoV-2, the company said.

The drug’s price, especially for nations such as India, will certainly remain a question once it is commercially available. The NGOs claimed in their letter that Gilead Sciences held Remdesivir’s primary patents in more than 70 countries.

In the mid-2010s, remdesivir was discovered in a study to test compounds against new viruses. The early results from tests done on animal models showed positive results as a possible treatment for Ebola, but it was not proved effective in preventing deaths from the virus in the Phase III trials in the Democratic Republic of the Congo.

According to John Hopkins University that is tracking global coronavirus cases, the United States accounts for the most positive cases internationally (more than 160,700 positive cases) and more than 3,000 individuals have passed away. Scientists anticipate the approval to be fast-tracked by the FDA as the rate of positive cases is high. 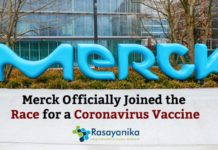 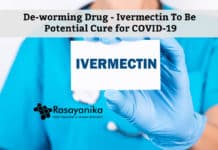 Job opportunity as Scientist / Senior Associate Scientist for PhD in...