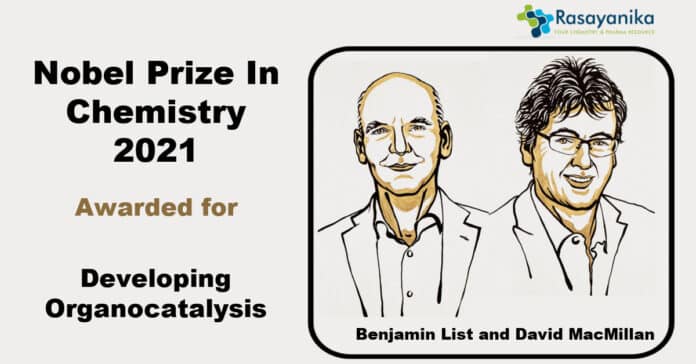 Chemistry Nobel Prize 2021 – Awarded For The Development Of Asymmetric Organocatalysis

An innovative tool for building molecules

Building molecules is a challenging art. The Nobel Prize 2021 in Chemistry was awarded to Benjamin List (Director of the Max-Planck-Institut für Kohlenforschung, Germany) and David MacMillan (Professor at Princeton University) for developing organocatalysis independently in 2000.

Organocatalysis is a precise novel tool for molecular construction. This had a significant impression on pharma research and made chemistry greener. It is a novel way of stimulating chemical reactions, making them more energy and resource-efficient. The chemical toolkit has been employed for discovering new drugs and building molecules that can capture light in solar cells.

Most research areas and industries rely on the expertise of chemists to build molecules that can form elastic and durable materials, storing energy in batteries or restraining the development of disease. This work needs a catalyst, a substance that controls and speeds up chemical reactions without being present in the final product. For instance, toxic chemicals in exhaust smoke from cars can be transformed into harmless molecules using catalysts. The human body also contains numerous enzymes, which act as catalysts to chisel out the molecules essential for life.

Catalysts are thus practical tools for chemists. However, researchers thought that there were only 2 types of catalysts: metals and enzymes, for a long time. Both the laureates developed the third type of catalysis, termed asymmetric organocatalysis, which builds upon small organic molecules.

Benjamin List – awarded the #NobelPrize in Chemistry – wondered whether an entire enzyme was really required to obtain a catalyst. He tested whether an amino acid called proline could catalyse a chemical reaction. It worked brilliantly. pic.twitter.com/YXpA0RnbPm

As organic catalysts are composed of a stable framework of carbon atoms, more active chemical groups can be attached to them. These usually carry common elements such as oxygen, nitrogen, sulfur, or phosphorus, making these catalysts both environmentally friendly and inexpensive to manufacture.

The ability of organic catalysts to drive asymmetric catalysis is driving the rapid expansion of their use. When molecules are formed, it is common for two different molecules to form that are mirror images of each other. Chemists will frequently require only one of these, especially when manufacturing pharmaceuticals.

Both the laureates were jointly awarded prize money of 10 million Swedish kronor. 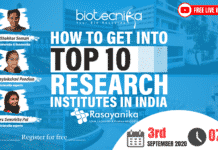 FREE Webinar: How To Get Into Top 10 Research Institutes In India? Must Attend For All 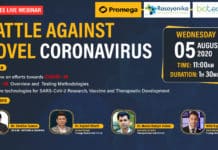 Free Webinar On Battle Against Novel Coronavirus By Promega & Rasayanika 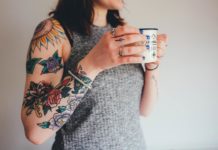 SpringFest One Fashion Show at the University of Michigan 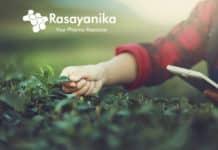 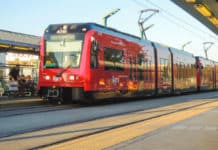 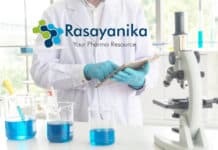