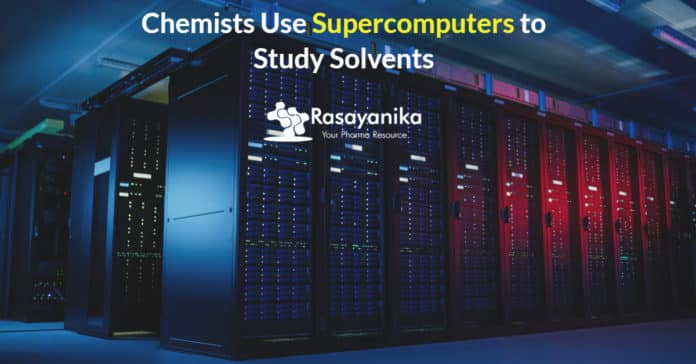 University of Cincinnati chemists used the services of a supercomputer to comprehend the basic properties of solvents. Glycerol carbonate, which is a commonly used solvent, especially in biodiesel, was subjected to quantum simulations by a university graduate student Andrew Eisenhart and Thomas Beck who is the chemistry department head and professor. The Journal of Physical Chemistry B published their study, which had the simulation offering information regarding hydrogen bonding in assessing the liquid’s dynamic and structural properties. This detail isn’t found in the classical models.

Glycerol carbonate offers a more environment-friendly solvent environment for batteries. The scientists studied the chemical compounds potassium chloride and potassium fluoride to understand a little more about its mechanism. Eisenhart explained how the solvent is as a whole is affected by minute molecular changes, as demonstrated by the study. This fundamental understanding also includes how these very changes, in turn, interact with ions to have significant effects on things like the battery’s performance. This information was obtained from supercomputers used to study solvents.

Water is the simplest solvent there is and has been studied for its unique properties for centuries. Beck explained this with examples of Galileo studying the cause for floatation in the liquid. He expressed his wonder about this simple molecule with extremely complex behavior that even so much research couldn’t unravel its secrets of interactions.

Ohio Supercomputer Center and the University of Cincinnati’s Advanced Research Computing Center were used to carry out the quantum simulations, which aided as a tool for the chemists to comprehend atomic-scale interactions solvent.

Eisenhart spoke about the applications of quantum simulations which have been present for a while now. These applications have been improvised by the use of evolving hardware tools such as graphic processing units. Applying acceleration to these units and applying them to important problems has enabled chemists to study larger systems like never before. Beck said that the supercomputers used to study the solvents gave an idea about the solvent structure and how ions dissolve in it when compared to water.

National Science Foundation granted funds to this research to find a better solvent for lithium-ion batteries with improved efficiency and energy storage capacity. Beck explained how this world looking more towards sustainability, can use green energy, solar, and wind energies as major contributors. Therefore, energy storage at a large scale is the next thing to be worked on. This ensures adequate energy supply even on cloudy days. 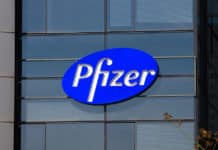 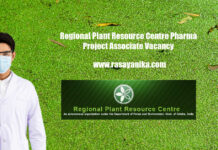 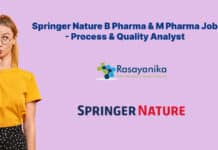