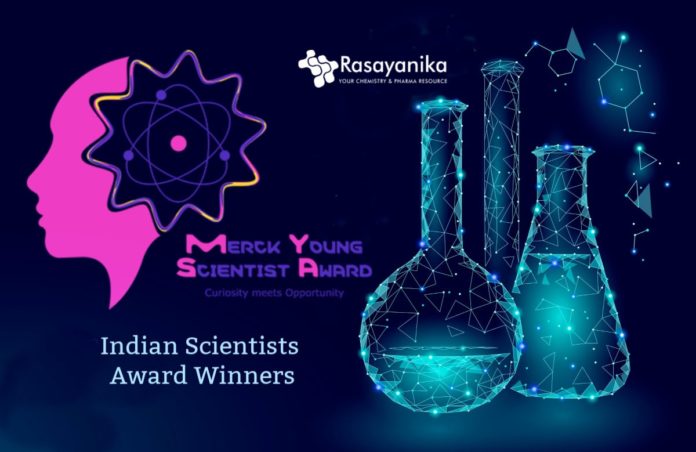 Merck, a science and technology company operating worldwide, awarded Indian researchers their first Merck Young Scientist Award 2019 in Chemical Sciences recently at Bangalore. This award is given to researchers who are experts in solving some of the toughest problems in chemical sciences, with less than ten years of experience.

A senior Indian scientist from the National Chemical Laboratory (CSIR-NCL), Pune, Dr. Sakya Singha Sen, has been awarded for doing remarkable research in chemical science. Involving the synthesis of compounds with the main group element and their catalytic application, Dr. Sen and his research team specialize in main group chemistry.

Currently, all the catalysts that are mostly used belong to precious metals iridium, palladium, platinum, etc. Their abundance in the earth is very less and these are very expensive metals. These may be over soon if they are used for a longer period.
The Indian Scientist, Dr. Sen said, “Using metals that are abundant in Earth such as silicon and calcium, my group is trying to do the same chemical transformation. Instead of using those precious metals, we can do the same transformation with these metals as calcium is the fifth most abundant metal on Earth and silicon is the second most Earth’s abundant metal.”

About Merck: In more than sixty countries, Merck is a global company working on breakthrough technologies and solutions. It was found by Friedrich Jacob Merck in Darmstadt, Germany in 1668 and has been functional for more than 350 years. A total of € 2.2 billion in research and development has been invested by the company. 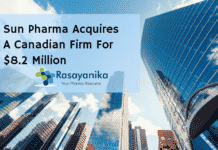 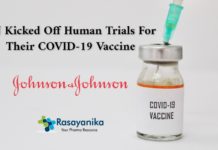 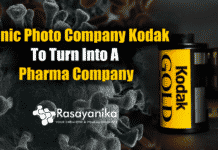 Everything You Need To Know About Analytical Chemistry – Career Prospects

ABOUT US
Rasayanika is your Chemistry & Pharma news, Jobs, admissions, Pharma admissions website. We provide you with the latest breaking news and videos straight from the Pharma industry.
Contact us: [email protected]om
FOLLOW US
© Rasayanika Biotechnologies India Pvt Ltd