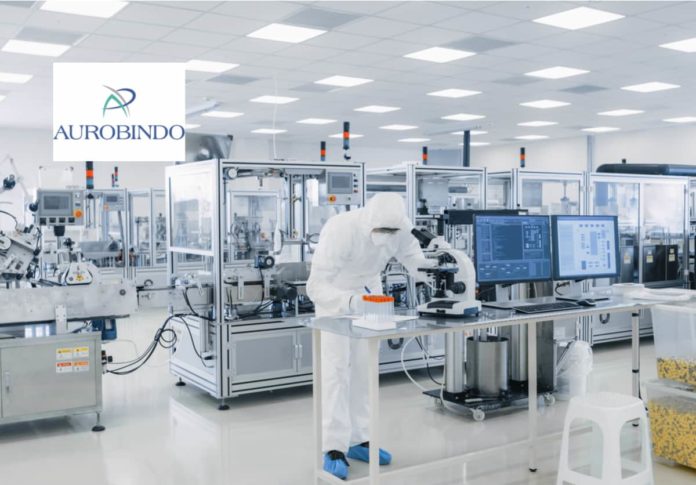 Aurobindo Pharma, in a statement, said the US Food and Drug Administration had issued Form 483 with four observations each for two of its manufacturing facilities. They include the Unit 5 API facility at Pashamailaram & Unit 8 API facility at Gaddapotharam in Hyderabad.

Aurobindo Pharma, in a statement, said that they believe that the observations are related to procedural improvements and none of these links to data integrity. The official report further highlighted that the company would respond to the United States Food and Drug Administration within the prescribed timelines.

Aurobindo Pharma was Founded in the year 1986 by Mr. P. V. Ramprasad Reddy, Mr. K. Nityananda Reddy, along with a small group of highly committed professionals. The company was born of a vision. Aurobindo Pharma commenced operations in 1988-89 with a single unit manufacturing Semi-Synthetic Penicillin (SSP) at Pondicherry.

Aurobindo Pharma became a public company in 1992 and listed its shares on the Indian stock exchanges in 1995. In addition to being the market leader in Semi-Synthetic Penicillins, it has a presence in key therapeutic segments such as neurosciences, cardiovascular, anti-retrovirals, anti-diabetics, gastroenterology, and anti-biotics, among others. 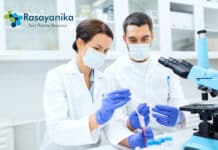 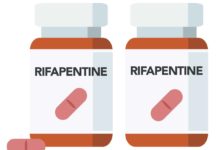 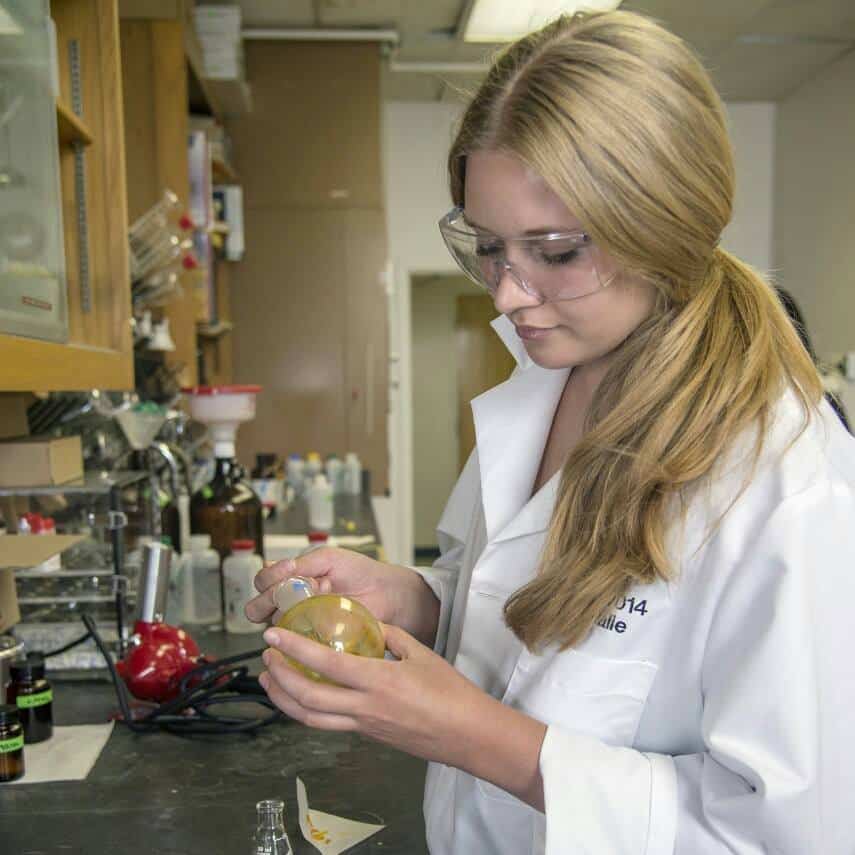 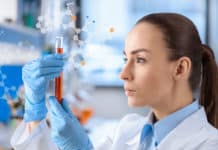 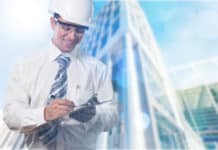