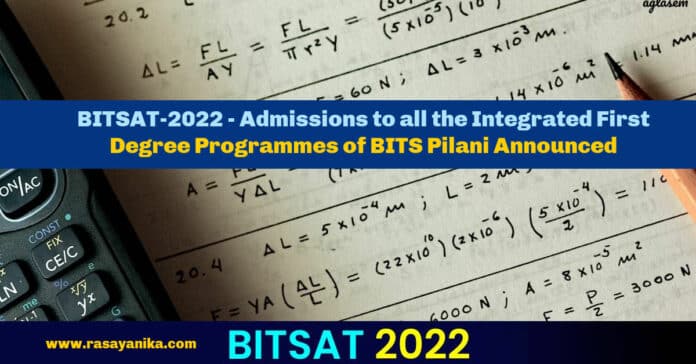 Integrated First degree programmes to which admissions will be made on the basis of BITSAT2022:

(i) at BITS Pilani – Pilani Campus:

The candidates who join in M.Sc. programme are eligible to apply for a dual degree in Engineering at BITS Pilani after completion of the first year. This assignment is made by competition on their performance at BITS at the end of the first year. (For more details refer to Admissions Modality available on the BITS admissions website.)

(i) For admission to all the above programmes except B. Pharm.: Candidates should have passed the 12th examination of the 10+2 system from a recognized Central or State board or its equivalent with Physics, Chemistry, and Mathematics and adequate proficiency in English. II

(ii) For admission to B. Pharm.: Candidates should have passed the 12 the examination of 10+2 system from a recognized Central or State board or its equivalent with Physics, Chemistry, and Biology and adequate proficiency in English. However, candidates with PCM may also apply for the Pharmacy program.

How to Apply for writing BITSAT-2022?

If a candidate chooses Dubai as a test center for session 1 only then the application fee for both male and female candidates will be Rs. 7000 (in INR). However, if the candidate wants to appear for both sessions then the prescribed fee will be Rs. 9000. Details for payment of fees are available at the admission website while applying online.

Procedure to Apply for admission in BITS: 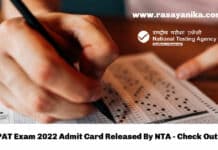 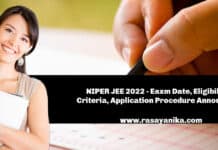 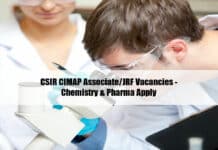