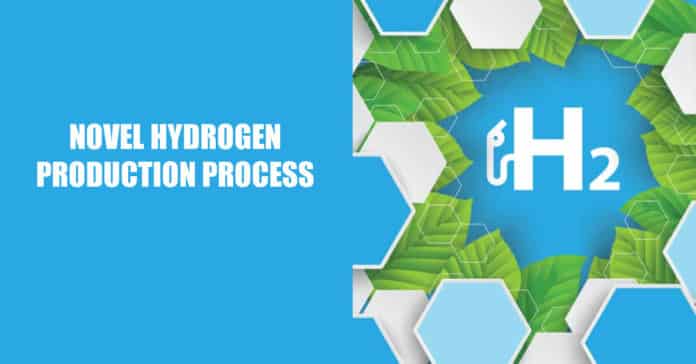 Water is a major source of hydrogen, and speculations of successfully extracting it have been present for some time. The scientists of Oregon State University College of Engineering and their teammates from Argonne National Laboratory and Cornell University. The study published in Science Advances talks about the electrochemical catalytic process that scientists prefer over natural hydrogen sources as a more sustainable method.

Hydrogen is a widely occurring element in several compounds and has industrial, chemical, and energy applications. It is also a part of many natural fuels like methane and other hydrocarbons. Zhenxing Feng, the chemical engineering professor at Oregon State, spoke about hydrogen in car fuel cells, plastic production, and metal refining. Steam methane reforming is used to produce hydrogen from a natural gas like methane by the US, as reported by the Department of Energy. The reaction involves methane being subjected to steam under pressure and in the presence of a catalyst to produce H2, some CO2, and CO. It then undergoes a water-gas shift reaction, which produces CO2 and more hydrogen from a catalytic reaction between steam and carbon dioxide. This carbon dioxide is then removed with other impurities by a pressure-swing absorption process, giving pure H2.

Feng said that this novel hydrogen production process using electricity would be more sustainable and cleaner than natural gas. However, this process has low efficiency, owing to the high overpotential of one OER (Oxygen Revolution Reaction). This one key half-reaction has a greater difference between the reaction’s theoretical and actual potentials.

A redox reaction has 2 parts- reduction reaction (gain of electrons) and oxidation reaction (loss of electrons). Each one is one half-reaction, used to explain the process in an electrochemical cell (electrolysis). Electrolysis needs an optimum overpotential, i.e., the actual voltage and the theoretical voltage margin for a cell.

Feng admitted that creating high-performance electrocatalysts is a challenge due to the need for a lower overpotential in the water-splitting process. This is done by recognizing the electrocatalyst’s chemical and structural evolution during the OER. Strontium Iridate (SrIrO3) in an acidic electrolyte was studied for its atomic structural evolution. It has a thousand times higher activity in this novel hydrogen production process than iridium oxide, commonly used. OSU’s Northwest Nanotechnology Infrastructure site provided the team with an X-ray photoelectron spectroscope, while synchrotron-based (X-ray) facilities were obtained at Argonne. During the OER, the electrolyte’s transformation from crystalline nature to amorphous and surface chemical characteristics. The strontium iridate was examined to gain a deeper understanding of its ability.

The electrochemical interface has an applied potential that enables functional amorphous-layer formation and catalyst designing for the novel hydrogen production process. 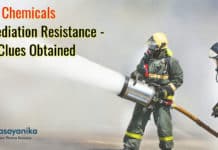 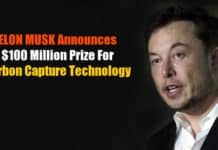 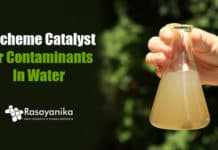 Cindy Crawford’s festival style is flawless with a capital F 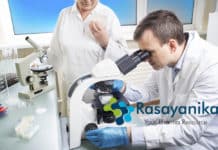 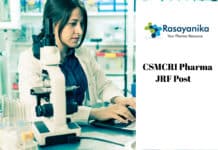 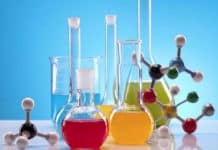