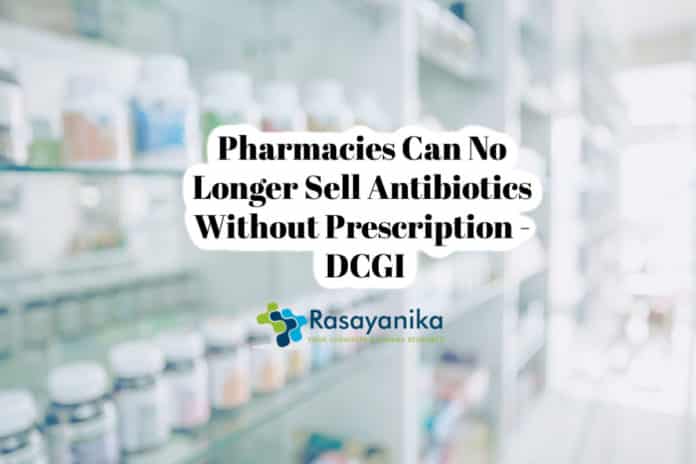 DCGI: No Antibiotics Without Prescription

All the authorities of all states and Union territories are asked to stop pharmacies from selling antibiotic drugs without a prescription from a doctor, by the Drug Controller General of India (DCGI) in a step aimed at dealing with drug-resistant bacteria.

DCGI V.G. Somani said that “Drug controllers of all state and UT must sensitize their enforcement officials to have a strong check in ensuring such drugs are not sold by retail without a registered medical practitioner’s prescription.”

The All India Organization of Chemists & Druggists (AIOCD) were also asked to “educate their members” about the conditions of licensing in regard to the sales of antibiotics and told drugmakers to not encourage pharmacists to sell drugs without prescriptions.

In the Drugs and Cosmetics Rules, antibiotics fall under the H and H1 schedules, which means only under prescription, they can be sold.

However, violations are rampant and the pharmacies’ regulations are lax. Without prescriptions, over the counter, a number of such medicines are widely sold.

In 2017, a National Action Plan on anti-microbial resistance (AMR) was issued by the ministry of health and family welfare in order to seek a coordinated move with the help of many other ministries such as environment and animal husbandry.

The United Nations’ Interagency Coordination Group estimated on Antimicrobial Resistance and found that drug-resistant infections caused at least 700,000 deaths every year, with multidrug-resistant tuberculosis alone causing 230,000 deaths. In the pharmaceutical sector, globally, anti-microbial resistance is seen as a major problem.

The agency said, “By 2050, this figure could rise to 10 million deaths every year if there is no action taken suggested a worst-case scenario by the World Bank.”

In 2016, according to estimates from another study supported by the Wellcome Trust and the UK government estimated that around 10 million lives a year and a cumulative $100 trillion of economic output will be at risk because of the rise of drug-resistant infections by 2050.

According to the World Health Organization, India is crucial to the success of this global fight as it is the home to an estimated 130,000 multidrug-resistant TB patients in 2019.

According to experts, the reason for the rise in anti-microbial resistance is not just the sale of medicines without prescriptions. The drug manufacturing units discharging effluents also add on to the issue.

Warning against antibiotic residues in the effluents of their plants, the department of pharmaceuticals wrote to drug manufacturers, and after two months, this advisory by the DCGI has come.

For pharmaceutical companies, there is also work done by the Central Pollution Control Board (CPCB) on effluent treatment norms. An expert committee had been set up by CPCB to draft antibiotic residue in industrial effluents and the draft is close to finalization now. 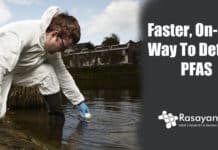 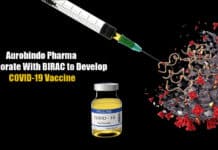 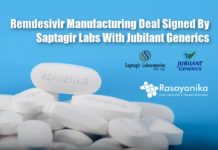 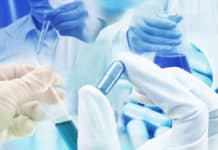 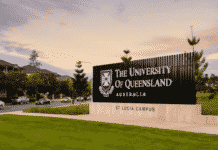 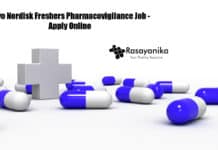