The NPPA (National Pharmaceutical Pricing Authority) has invoked DPCO (Drug Price Control Order) 2013 to raise the ceiling price of 21 essential medicines or formulations that are under price regulation, for the first time. This raise will be a one-time increase, around 50% raise above the present ceiling prices. This move would ensure the availability of these medicines or formulations.

For almost two years, the pharma industry has been lobbying for this to the government, mentioning a steep rise in prices of bulk drugs primarily imported from China or active pharmaceutical ingredients (APIs). Finally, now for the first time, the government has agreed, and the medicine’s ceiling prices have been raised.

Depending on the products, the APIs prices have gone up in the range of 5-88%. Around 40-80% of the formulation cost is constituted by the API prices. The API cost of some medicines like paracetamol is about 80 percent of the finished product.

The raise in the ceiling prices, the changes in the drug prices, a decrease, or an increase under extraordinary circumstances is dealt with in the DPCO 2013, paragraph 19.

He said, ” For a long time, the industry has been seeking relief because the API prices spiked high, making the continuation of selling at the fixed prices no longer viable. This move, where the medicine’s ceiling price is raised, will benefit the patients by making sure the drugs are available in the market, this move is in a positive direction. The patient moves towards a costlier drug, whenever any drug is in short supply.”

For the past two years, many applications for price increases under the DPCO, 2013 has been received by the NPPA. The cited reasons in the applications included a rise in the cost of production and exchange rates, an increase in API cost, etc. There were 49 such applications discussed by the NPPA, and these talked of 72 formulations in a January meeting.

A committee was formed in March to further look into examining 19 such formulations based on available alternatives, the market shares of the applicant companies, parameters of essentiality, etc. These 19 formulations were recommended by this committee for a price increase consideration.

Only 12 formulations were shortlisted by the NPPA in subsequent meetings. For guidance on the methodology and modality to be followed for such a raise in ceiling price cases, this was referred to the government, the NITI Aayog, and the Standing Committee on Affordable Medicines and Health Products (SCAMHP).

A situation where the public is forced to switch to costly alternatives by the unviability of these formulations, where these drugs became unavailable in the market, should be avoided, said the NPPA.

“A company can reduce the volumes by around 25 percent each year even though no company can stop manufacturing any drug under price control. Manufacturing many drugs has become unviable due to the irrational price control leading to margin erosions”, said the chairman of a leading pharmaceutical company.

Pricewaterhouse Coopers (PwC) noted in a recent note assessing the impact of the rise of API prices on drug pricing, ” Almost 652 formulations under 27 therapeutic segments of the National List of Essential Medicines (NLEM), contributing to 18% of the domestic formulation market, had come under the Price Control since the announcement of DPCO 2013, notified on May 15, 2013, and the immediate growth had become a challenge for the industry.” 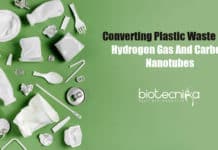 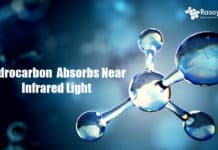 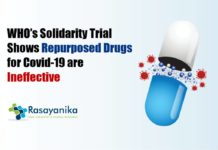 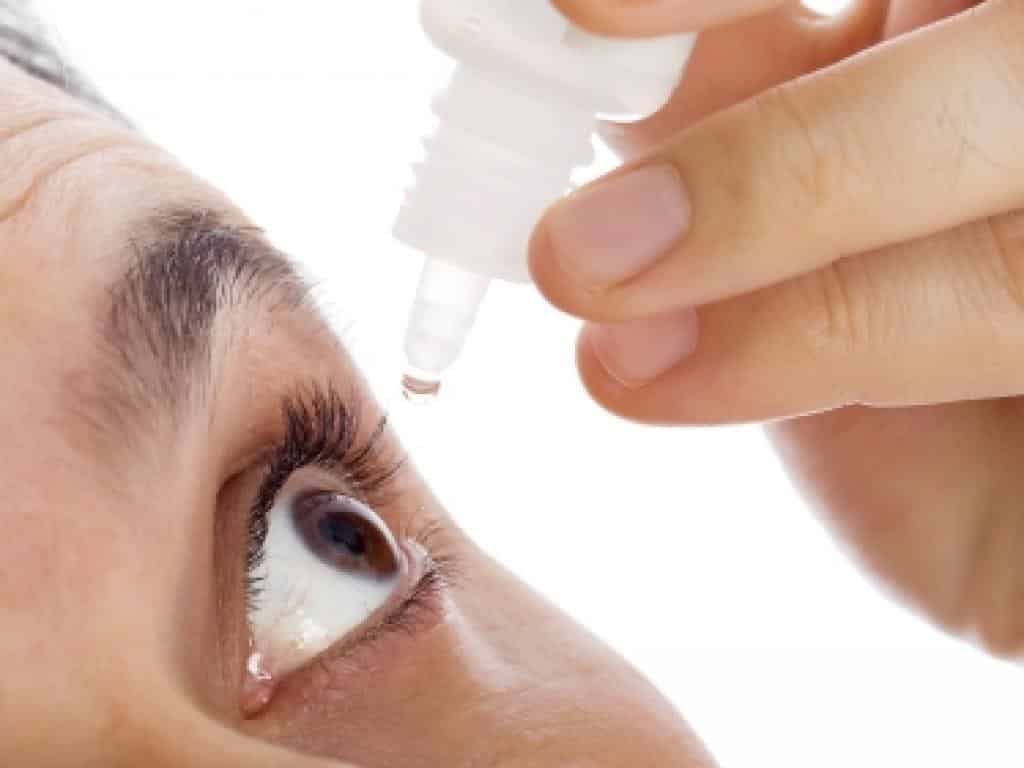