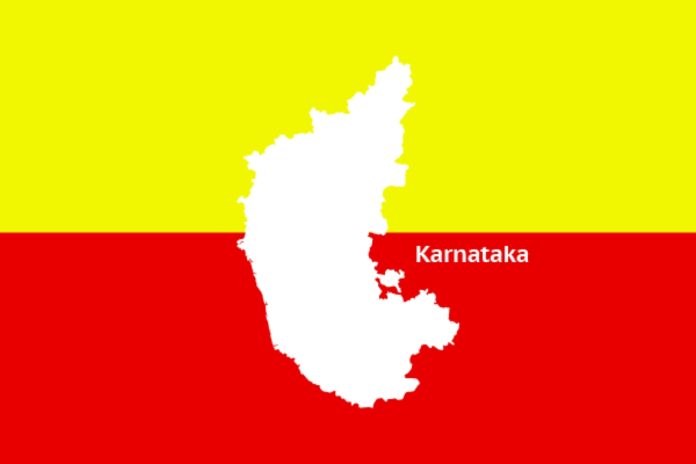 The second strategy put forward by the KDPMA to state govt on pharma is the need to set up a National Institute of Pharmaceutical Education and Research (NIPER) as Karnataka state is already home to over seventy-five pharmacy colleges. Thirdly KDPMA requires the simplification of environment laws compliant for the bulk drug industry. Finally, KDPMA wants the state government to revisit the minimum wages in view of the complexities of pharma manufacturing.

Sunil Attavar, president of Karnataka Drugs and Pharmaceutical Manufacturers Association, noted that KDPMA has been long known as the destination for quality outsourcing. About 300 companies have built a reputation for high-quality and timeline deliveries of supplies. And most of the large Indian and multinational companies outsource from Karnataka state and this accounts for the production of the top ten brands in the country. This is mainly attributed to our robust regulatory department that calls for strict implementation of systems. Karnataka is home to a large base of pharmacy colleges which ensures easy access to qualified human resources.

According to Harish K Jain, secretary, KDPMA and director Embiotic Labs, the state’s pharma industry are robust and forward-looking. 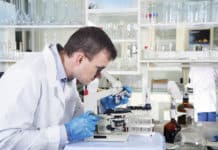 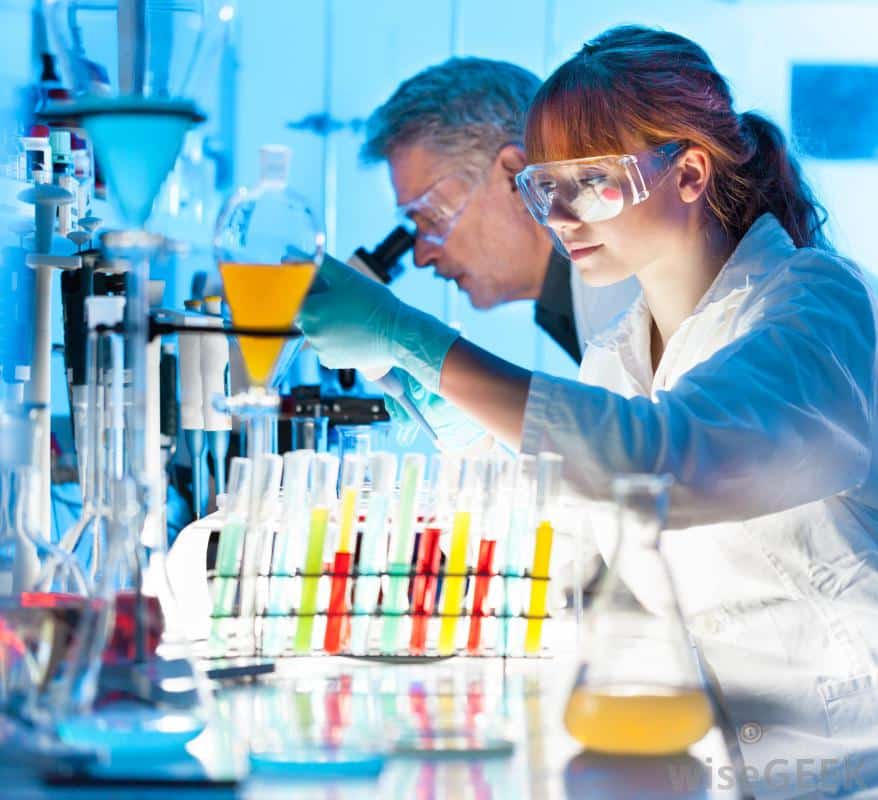