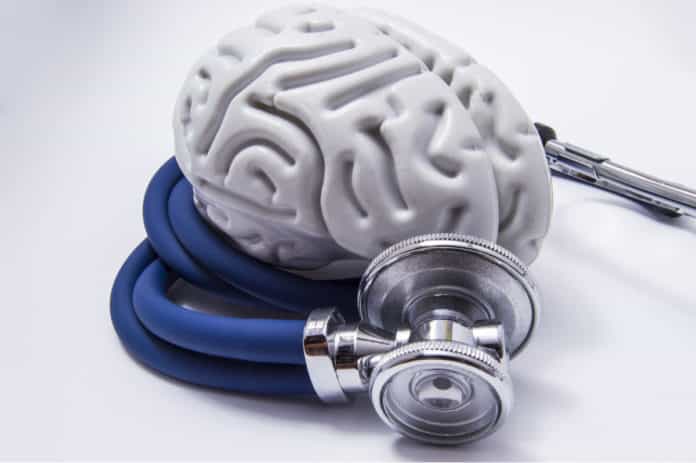 According to the World Health Organization, stroke is the second most common cause of death. More than a third of people who have survived a stroke will have a severe disability.

The team of researchers from Gero Discovery LLC, the Institute of Biomedical Research of Salamanca, and Nanosyn, Inc. has found a potential drug that may cure neurological disease leading to death. The process involves glucose metabolism modification in stressed neurons. The positive results obtained in mice are promising for future use of this drug in humans. The new drug can be advantageous in neurological conditions such as Alzheimer’s, Amyotrophic lateral sclerosis, and Huntington’s diseases to ischemic stroke and traumatic brain injury.

As the population ages, millions of people are posed to develop Alzheimer’s or Parkinson’s diseases soon. However, there are no effective drugs for major neurodegenerative disorders. It is therefore essential to understand the mechanism of these disorders and to identify new drugs capable of improving survival rates, quality of life, and, curing the disease.

Glycolysis is the metabolic pathway necessary for cell survival. Glycolysis meets cell energy needs in case of intensive energy consumption. According to previous studies, it is already known that in the brain tissue, the situation is quite different – different cell types show distinct glucose metabolism patterns.

In neurons, only a tiny portion of glucose is consumed via the glycolysis pathway. Astrocytes provide nutrients to neurons and utilize the glycolysis process to metabolize glucose. These differences are mostly due to the unique protein called PFKFB3, which is usually absent in neurons and is active in astrocytes. In the case of certain neurological diseases, the amount of active PFKFB3 increases in neurons, which is highly stressful for these cells and leads to cell death.

A team of researchers led by Peter Fedichev, a biotech entrepreneur from Gero Discovery, and professor Juan P. Bolaños from the University of Salamanca, suggested and confirmed in the in vivo experiments that a small molecule- the inhibitor of PFKFB3, may prevent cell death. Inhibition of PFKFB3 escalates motor coordination of mice after stroke. Moreover, in the experiments using mouse cell cultures, it was shown that PFKFB3 inhibitor protects neurons from the amyloid-beta peptide. It is the main component of the amyloid plaques found in the brains of Alzheimer’s disease patients.

Professor Juan P. Bolaños said that the excitotoxicity is a hallmark of various neurological diseases, stroke being one of them. Their group has previously discovered a link between this disease condition and high activity of PFKFB3 proteins in neurons, which leads to severe oxidative stress leading to neuronal death. This Basic principle of functioning of PFKFB3 protein has been tapped the researchers to develop New Drug For Neurological Disorders.

Olga Burmistrova, Director of preclinical development in Gero Discovery said that he was glad that their hypothesis that pharmacological inhibition of PFKFB3 can be advantageous in an excitotoxicity-related condition, such as stroke was confirmed with the help of this study. His company is currently investigating the efficacy of their other compounds in the models of orphan excitotoxicity-related neurological diseases.

Gero Discovery’s team of scientists is planning to proceed with preclinical trials and to move into clinical trials soon, which would decide the fate of this New Drug For Neurological Disorders. Maksim Kholin, the Gero Discovery Co-Founder and Business Development Director, said that this promising results would bring hopes to millions of patients suffering from life-threatening neurological diseases and provide tremendous business opportunities. 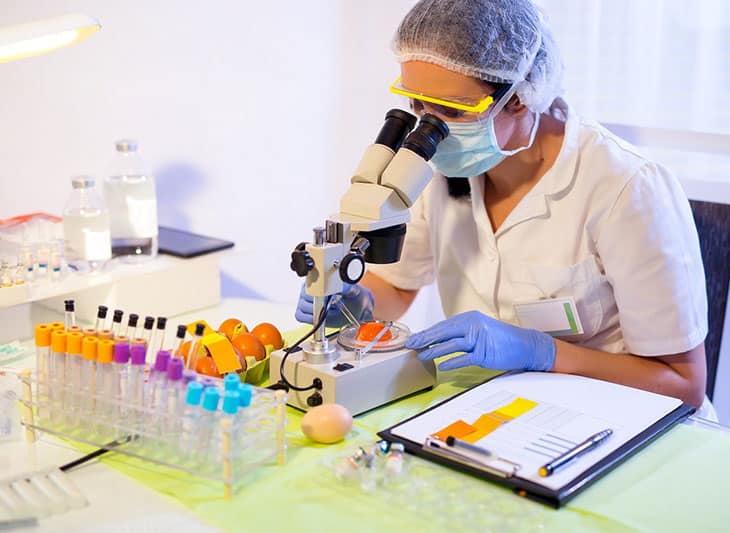 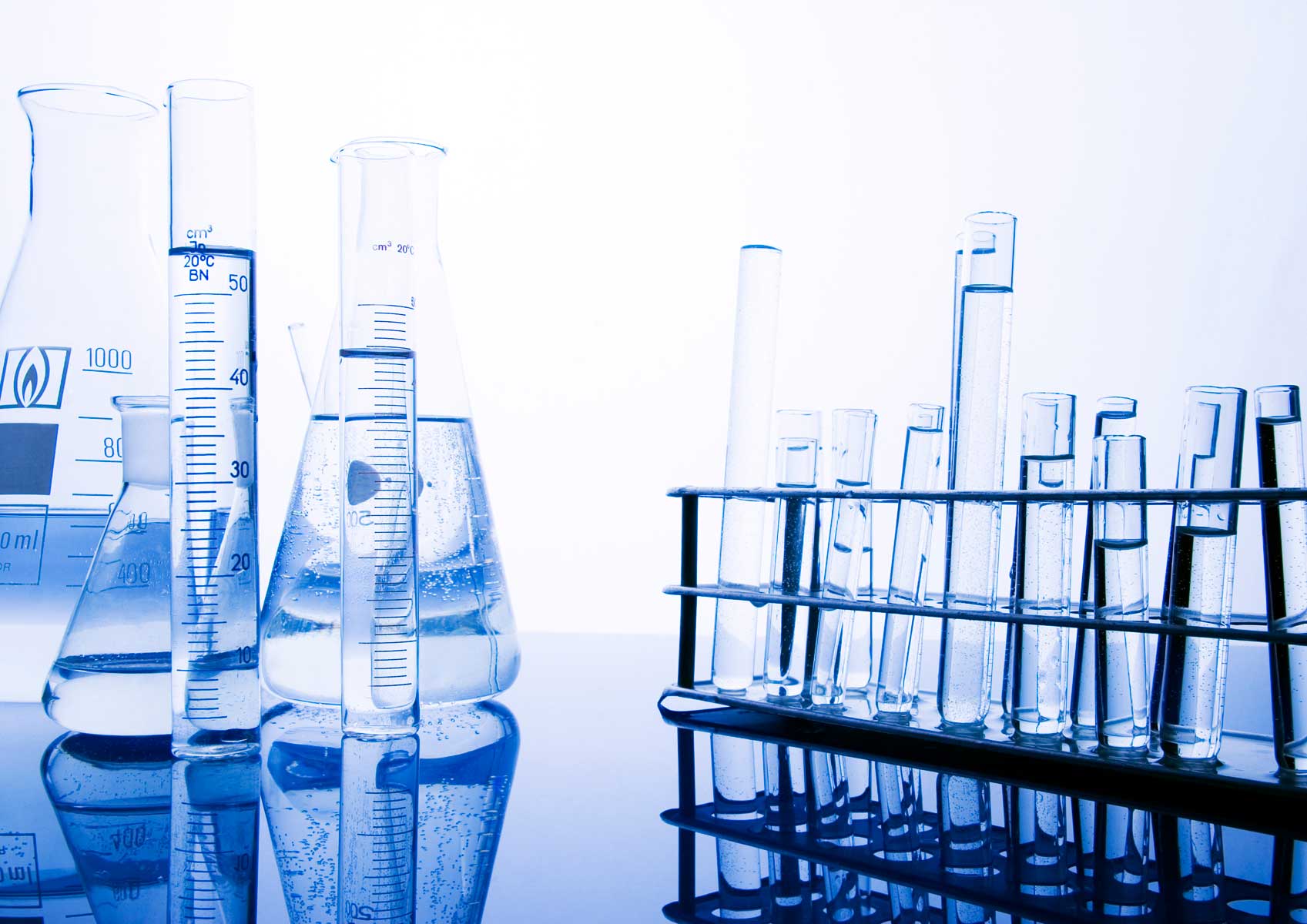