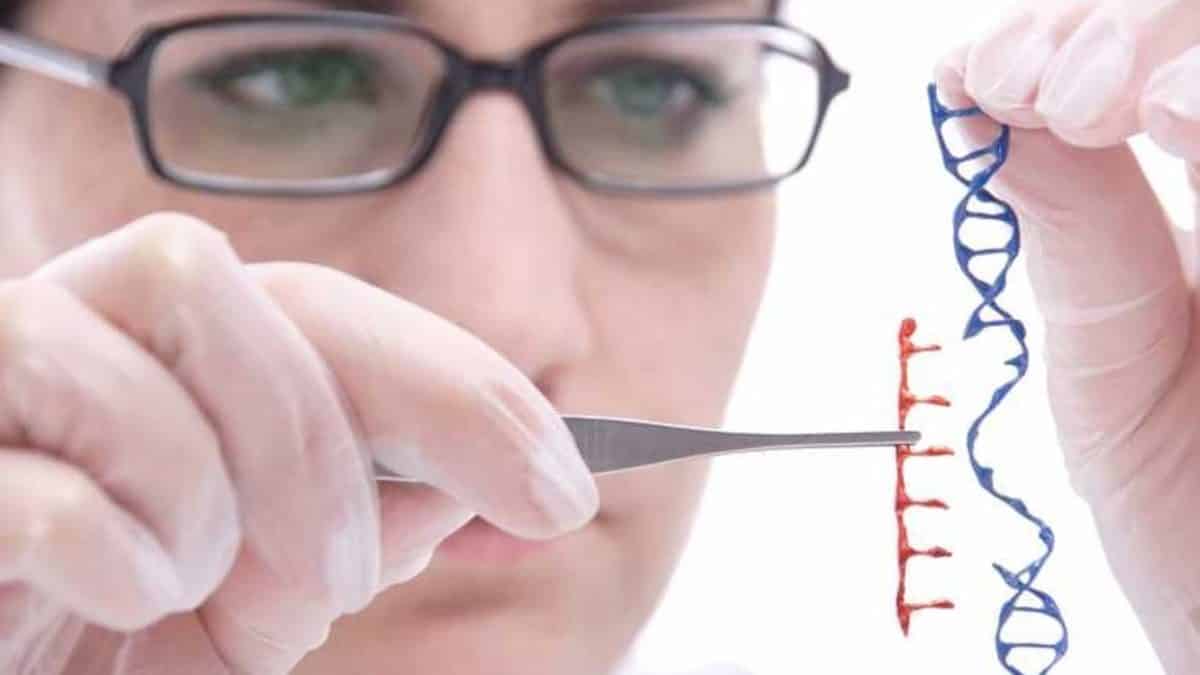 This is a very difficult question to answer. As a researcher working with human subjects, I’m required to take annual courses on the regulation of research using human subjects, and I just completed my annual “refresher” course a few days ago. The striking part for me was the genomics module of the course: the consensus is that the ethical issues lag behind the technologically possible and that there are no easy answers, even though genomics research has been around for a while.

With CRISPR/Cas9 editing being so easy, there has been a flurry of activity by scientists and ethicist wondering how to address regulation of this technology. To me and to many others, curing genetic disorders or other diseases using this technique is an exciting possibility, and few people see anything wrong with that. It would be the same as gene therapy was a decade or so ago, except this has the potential to really work.

With editing the germline, in others words, something that can be passed on to the offspring, it’s a different story. The problem here in my mind is twofold:

1) First do no harm. For therapeutic alterations of the germile (such as eliminating cancer risk genes or other gene variants causing genetic diseases), there are too many known unknowns, as well as unknown unknowns, with the consequences of editing the germline. We have no idea what happens if we delete certain gene variants to favor others, or if we create new variants with a supposed advantage. Before we start altering the germline in an embryo, we better be damn sure that we know this is not going to be a disaster because we failed to consider the organism as a system and not just a sum of parts.

2) The bad smell of eugenics. This is a big concern, mostly for non-therapeutic modifications. Every time that humans consider some trait to be an “advantage” or desirable (such as eye color, skin color, etc.) that immediately creates another category of humans that are superior to other humans, and that leads to more inequality, if not to outright discrimination or persecution. Non-therapeutic modifications need to be carefully, very carefully considered, even assuming we got all the safety issues with point 1 above totally clarified.

Eventually, the society may change to a degree were both therapeutic and non-therapeutic modifications of the germline would be common place, and not considered unethical, at least for the “haves” (while the “have nots” will continue to be at a disadvantage. So we have to think through the safety issues first and foremost, in my mind. The eugenics aspect of it gives me a stomach ache. But maybe I’m getting old.

Ethics of Editing the Book of Life

Thanks for the A2A, Brian

UPDATE April 23, 2015: It happened already. Scientists at Sun Yat-sen University in Guangzhou used the CRISPR/Cas9 technique to modify the mutants beta-thalassemia gene variant; they used non-viable discarded embryos and they warned the technique is not mature yet.

Excerpt from article below:

Serious obstacles
The team injected 86  embryos and then waited 48 hours, enough time for the CRISPR/Cas9 system  and the molecules that replace the missing DNA to act — and for the  embryos to grow to about eight cells each. Of the 71 embryos that  survived, 54 were genetically tested. This revealed that just 28 were  successfully spliced, and that only a fraction of those contained the  replacement genetic material. “If you want to do it in normal embryos,  you need to be close to 100%,” Huang says. “That’s why we stopped. We  still think it’s too immature.”

His team also  found a surprising number of ‘off-target’ mutations assumed to be  introduced by the CRISPR/Cas9 complex acting on other parts of the  genome. This effect is one of the main safety concerns surrounding  germline gene editing because these unintended mutations could be  harmful. The rates of such mutations were much higher than those  observed in gene-editing studies of mouse embryos or human adult cells.  And Huang notes that his team likely only detected a subset of the  unintended mutations because their study looked only at a portion of the  genome, known as the exome. “If we did the whole genome sequence, we  would get many more,” he says. 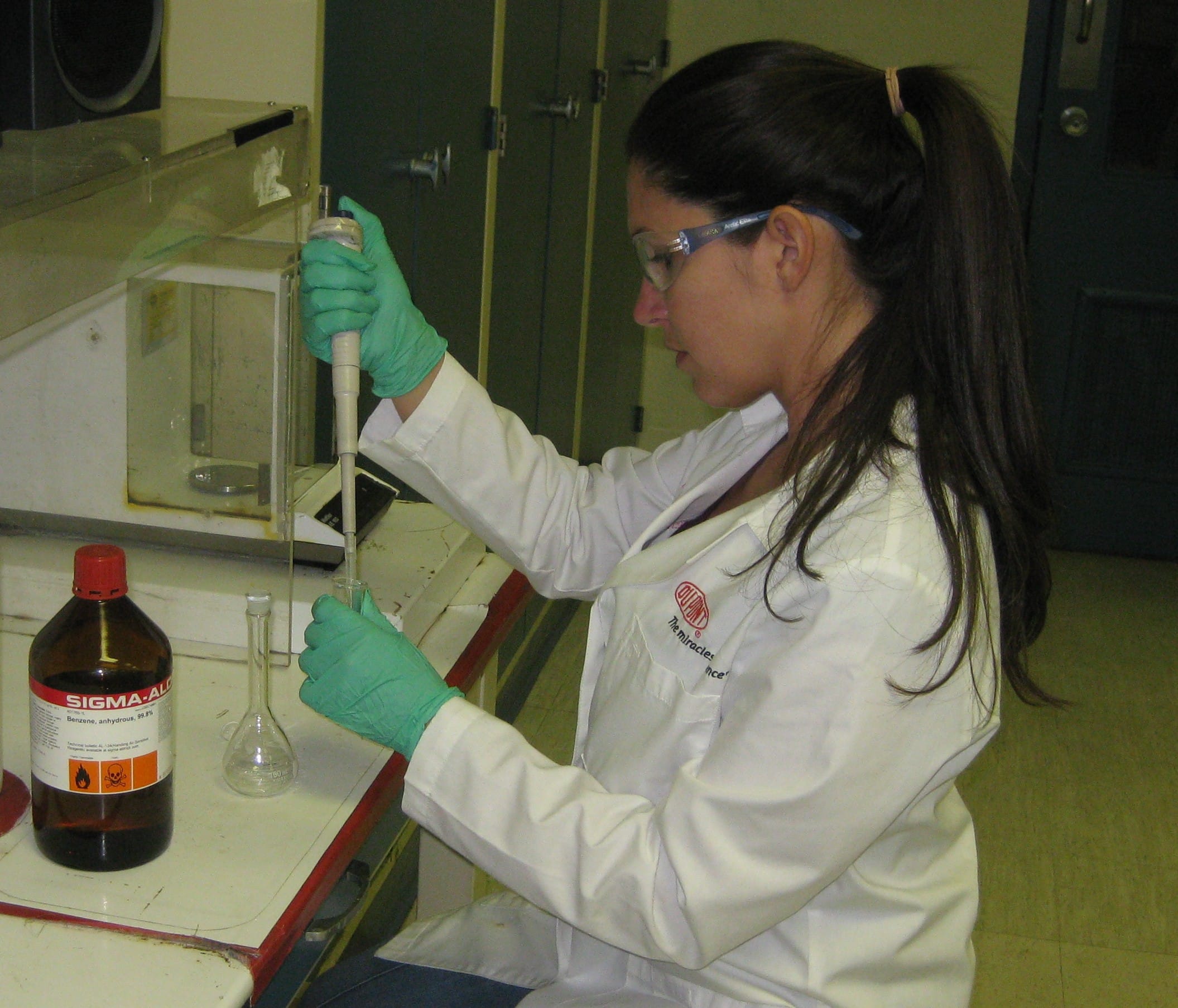 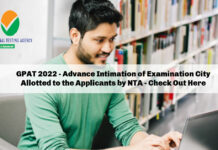 GPAT 2022 – Advance Intimation of Examination City Allotted to the...