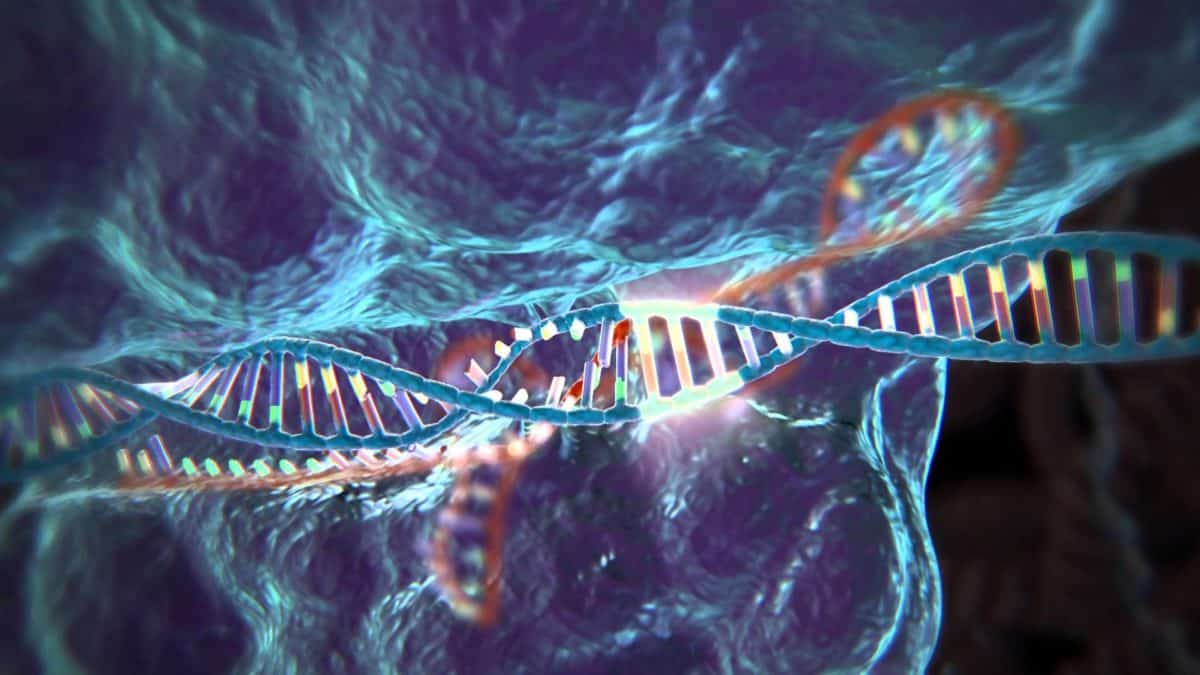 text_para">Not currently, and it’s entirely possible that it will never be usable in humans.
As far as gene editing technologies go, CRISPR is simple to design because it only needs two components to function: a CRSIPR nuclease protein (usually recombinant Cas9 from the bacterial species S. pyogenes) and a short piece of RNA. The RNA gets loaded into the nuclease and grants it the specificity to edit target regions of DNA.
This can be used to break an existing sequence, insert new sequence at a defined site, orreplace existing sequence with something new. That sounds incredibly powerful, right? Those are all of the operations required to make the genome entirely plastic and customizable, so why isn’t the technology being used therapeutically?
There are still a large number of technical hurdles that need to be overcome before we can even consider using CRISPR directly on humans. Even if these hurdles are overcome, the complex biology of many diseases is either not well understood, or too complicated to be effectively treated by CRISPR. I’m going to attempt a comprehensive list of these issues below.
CRISPR is not sufficiently accurate to target only the desired sequence.Because CRISPR relies on base-pairing between the nuclease’s RNA and target DNA, the potential for off-target effects exists. Under physiological conditions, pairs between an RNA molecule and a DNA molecule can still form even with a few bases that don’t match. This means that cuts can be made in unintended locations of the genome, introducing potentially harmful mutations. While great improvements to the specificity of Cas9 endonucleases have been made in the last few years, we still can’t achieve 100% accuracy — the risk of mutations still exists.
CRISPR relies on DNA repair pathways conducted by the cell that are inefficient and error-prone. CRISPR essentially works by breaking the cell’s DNA and forcing the cell to repair the break. The most powerful applications of CRISPR require inserting new DNA into the genome, which relies on a family of DNA repair pathways called homologous recombination. These pathways are slow, inefficient, and generally only active in cells that are actively dividing. Under laboratory conditions, HR-mediated genome editing works in approximately 10% of cells targeted by CRISPR. In the majority of cells where the desired edit was not made, nothing happened to the genome, but a minority of cells will carry an improper edit that is essentially a mutation. Unlike Cas9, we can’t easily optimize DNA repair pathways because they include many proteins that “belong” to the cell.
Delivering CRISPR reagents to specific cells is extremely challenging. CRISPR can’t do anything unless both the nuclease protein and RNA make it into cells. Introducing protein and RNA to cells essentially requires direct injections of both into the desired cells, which is invasive and very technically challenging. The most common way that these reagents are delivered under laboratory conditions is by inserting the DNA encoding both pieces into cells. This is done either by toxic chemical transfection (not an option in human tissues), or by infection with viruses carrying the DNA of interest, which can then enter cells. Infection of specific cells is extremely challenging, and infection in general is typically thwarted by our immune systems. Thus, delivering CRISPR reagents to tissues in human beings is still technically impossible.
Confirming that the correct edits have occurred in the correct locations requires destructive assays. Given the potential for inaccurate modifications by the pathways described above, determining that edits have been made successfully is necessary. This requires sequencing or otherwise investigating cellular DNA, which can only be done by destroying the cells that contain it. For therapies that target many cells in a large tissue, this should not be a problem, but many diseases occur in very specific cells. Extracting and destroying these cells would be quite harmful.
Inaccurate edits are effectively irreversible. Once an inaccurate edit is made, the only way it can be reversed is by more CRISPR-mediated genome editing. Given that targeting one sequence across billions or trillions of cells can produce multiple different incorrect edits, each round of CRISPR editing increases the pool of possible mutations. Correcting incorrect edits would require multiple rounds of correction edits, each of which could potentially require multiple rounds of correction edits of their own. If returning to a “perfect” genome save for the desired edit in all cells is required, the number of necessary edits will rapidly approach infinity. Thus, we can’t fix incorrect edits, and essentially have to hope that they have no negative effect.
CRISPR can target one gene at a time. Even if all of the inaccurate targeting andrepair issues of CRISPR are addressed, it is still a technology that’s only capable of modifying one gene per edit. Many diseases are influenced by tens or hundreds of genes, potentially necessitating changes to each. Making all of the desired edits at once would require enough double-stranded DNA breaks in cells that will likely make them panic and die, so multigenic diseases have be edited sequentially. Even this supposes that we understand the basis of complex disease, which in many cases, we don’t.
What CRISPR is therapeutically useful for is editing stem cells that have been removed from a patient, and then reintroducing those cells to replace damaged tissues. However, our control of stem cells is currently pretty rudimentary, and many diseases cannot be approached using this method.
CRISPR is an incredibly useful technology, but it is not the molecular biology silver bullet that the popular press often makes it out to be. 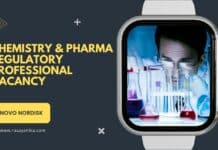 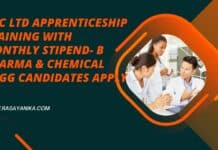 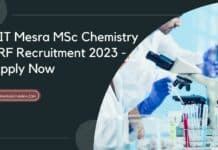 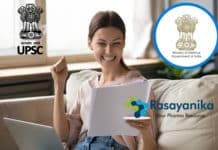 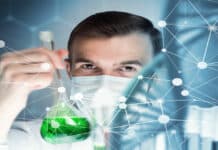 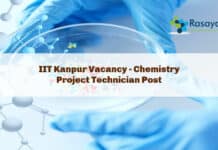