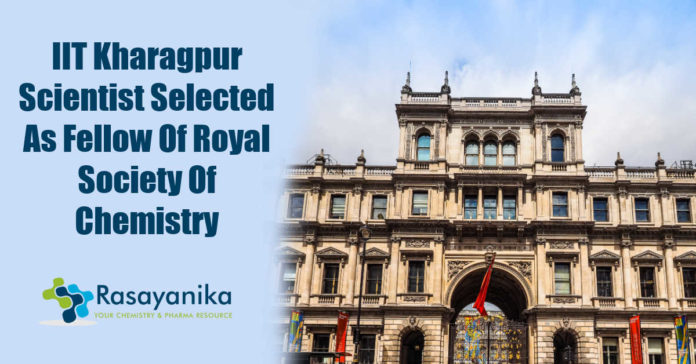 Dr. Abhijit Mukherjee, a Groundwater expert, hydrogeologists, Assoc. Prof, Department of Geology and Geophysics, IIT Kharagpur, has been recognized as a Fellow of the Royal Society of Chemistry (FRSC).

Lately, he has also been chosen for the distinguished award ‘Shanti Swarup Bhatnagar Reward’ in Earth Atmosphere-Ocean and Planetary Sciences for 2020.

His studies in the field of groundwater research for consumable drinking water resources have been extensively recognized nationwide and around the globe. Lately, his team established an AI prediction design for detecting Arsenic in groundwater in the Ganges delta.

His research passions consist of Arsenic and other impurities fate and transport: global-scale to lab-scale, Urban Geosciences, Groundwater exploration, management, and remediation, Groundwater evolution of large sedimentary basins, and Groundwater recharge and estimation.

The very first regional groundwater flow model of the western Bengal basin was established by him. Additionally, he has studied arsenic-safe aquifers in comprehensive parts of the Gangetic delta and plains. The outcomes have impacted the groundwater usage policy by the government of West Bengal and led to an invitation to author the government of West Bengal Vision 2020 on drinking water.

He consistently teams up with worldwide renowned scientists from NASA, MIT, British Geological Survey, Columbia University, KTH Sweden, Manchester University, University College London, and so on, in addition to working with reputed Indian and various other Asian scientists. His works on groundwater have been supported by the Ministry of Human Resource Development, the Ministry of Earth Sciences, and the GoWB.

About the Royal Society of Chemistry

The Royal Society of Chemistry is a society formed in 1980 in the UK (Headquartered at Burlington House, London) with the aim of advancing the chemical sciences. At its beginning, the RSC had a united membership of 34,000 in the UK and 8,000 overseas. They have offices in the U.S, India, China, and Philadelphia. 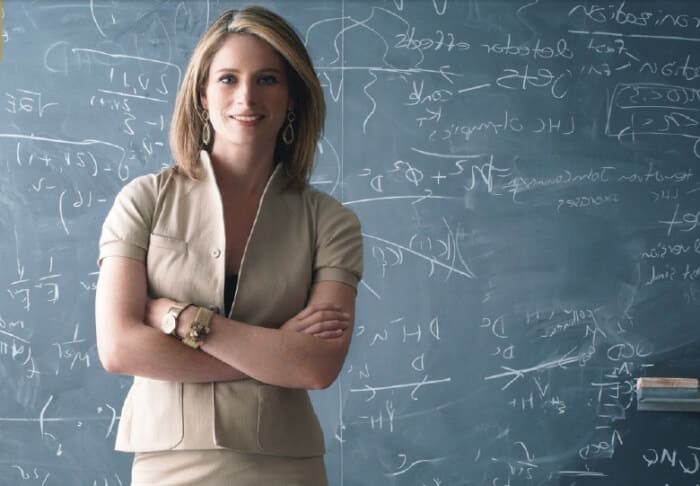 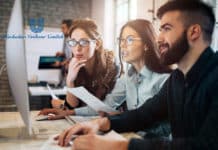