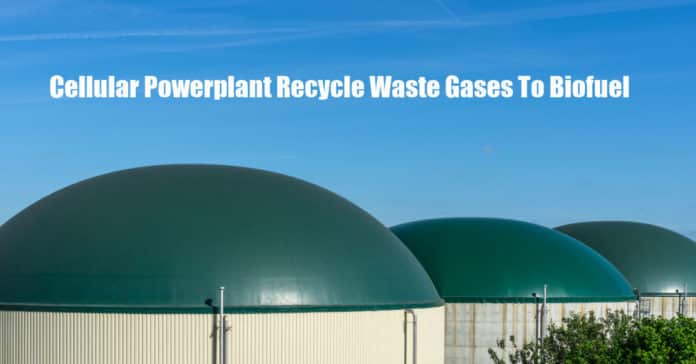 Every year, we get reports of an increase in air pollution and toxic gases in the country. Did you know that the same gases we choke on may be nutritional to some organisms? Not only that, but this unique characteristic can be used for our benefit.

Carbon monoxide is an extremely toxic gas that is fatal to humans. However, some bacteria need it to survive and thrive by using the gas for metabolic activities and reproduction. Information about such microorganisms helps us glimpse into prehistoric times and give us an idea about the origins of life. These cellular powerplants also have the potential to clean exhaust gases and make biofuels. Two scientists of the Max Planck Institute of Marine Microbiology in Bremen, Germany, have studied such possibilities and found something fascinating.

Gases emitted by several industries contain carbon monoxide and carbon dioxide. Although these gases are currently blown right into our environment, this may change. It has been discovered that the power of bacteria can be harnessed to transform these gases into acetate or ethanol, which can further be converted into biofuels or essential compounds for synthetic materials. Scientists are evaluating the first test facilities to use it on a large scale. It uses bacteria that consume carbon monoxide, carbon dioxide, and dihydrogen, the most prominent of cellular powerplants being Clostridium autoethanogen.

Tristan Wagner, who leads the Microbial Metabolism group at Max Planck Institute for Marine Microbiology, talks about how major functions of this microorganism have been characterized. He said, “ There are still several doubts regarding this at a molecular level.” They are currently working on how enzymes process the toxic carbon monoxide with such remarkable efficiency.

The crystal of surprise

The bacteria Moorella thermoacetica has been studied for its property of CO conversion at a molecular-level. This marine model organism that is well-studied and simple, unlike Clostridium autoethanogen, is weak in detoxifying toxic wastes. The enzyme carbon monoxide dehydrogenase/acetyl CoA synthase (CODH/ACS) is present in both cellular powerplants and converts carbon monoxide. Studies have revealed that it is a primitive enzyme. Wagner says, “Since both organisms use the same enzyme, we expected it to be identical with minimal differences in structure.”

Wagner and his colleague Olivier N. Lemaire are researching the organism’s metabolism, which is similar to that of the first life forms. The CODH/ACS enzyme cannot survive in the presence of oxygen. Therefore, Lemaire had to culture the bacteria and purify the enzyme in the absence of oxygen. The crystallized enzyme was studied for its 3D structure using X-ray crystallography. “We couldn’t believe the results that we saw.”, says Wagner. C.autoethanogen differs from the model organism M.thermoacetica in terms of the CODH-ACS interface even though the organisms are similar.

Same composition with a different structure

The scientists confirmed that there is no error in their discovery of the first structure. The enzyme that was assumed to be identical overall was found to exist in different formations in both the cellular powerplants. Lemaire is the first author of the paper that was published in the scientific journal BBA Bioenergetics. He observed that the enzyme has a linear structure in Moorella thermoacetica. Carbon monoxide is produced in the CODH and used in the ACS. A tight gas channel is used to trap the gas and pass it through. Acetyl CoA synthesized by the ACS eventually produces acetate and ethanol. The rest of the cell components do not interact with the gas.

This system is different from that in Clostridium autoethanogen, where CO is directly absorbed. The CODH-ACS channel has several openings rather than just one through which carbon monoxide can run wholly in both directions. Lemaire says, “The results show the evolution that has taken place in terms of reshuffling of internal gas channels. Thus, the gas channel is found to be complex and bidirectional. This ensures that CO is constantly assimilated and converted at a high rate to conserve energy. Thus, the enzyme acts as a cellular powerplant, the end products being acetate and ethanol used for biofuel production.”

Wagner admitted that although we can now know this efficient and sturdy enzyme’s exact appearance, their discovery is only the first step. It is still unclear how the bacteria use CO to satisfy their nutritional needs and survive. They have only the initial hypotheses, as they need to study other proteins in this cellular powerplant to understand how the entire conversion works.

We can thus look for much better alternatives to our current energy resources in microorganisms. 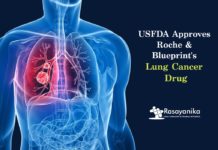