L’Oréal-UNESCO For Women in Science International Awards recognizes and support eminent women in science throughout the world. Each year, five Laureates are recognized for their contributions to the advancement of science, in Life Sciences or Physical Sciences, in alternating years.

The selection criteria of the candidates are the following:

Qualified nominators may be :

Nominations can only be submitted electronically through the online dedicated platform:

https://www.forwomeninscience.com/en/awards and have to be written in English.
If new to the system, the nominator will need to create a user ID and password.
An application is considered complete only if it includes all of the following documents:

The Foundation L’Oréal will make the payment of the Award directly to the Laureates after the Award Ceremony in March 2021, and after having received the necessary original documents for the wire transfer of funds 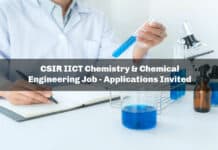 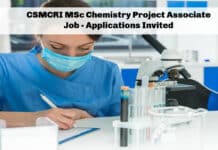 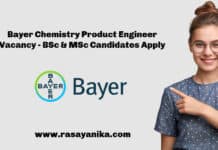 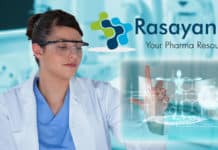 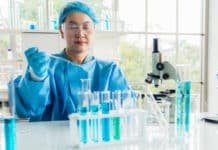 Some surfaces are wetted by water, others are water-repellent: A new...