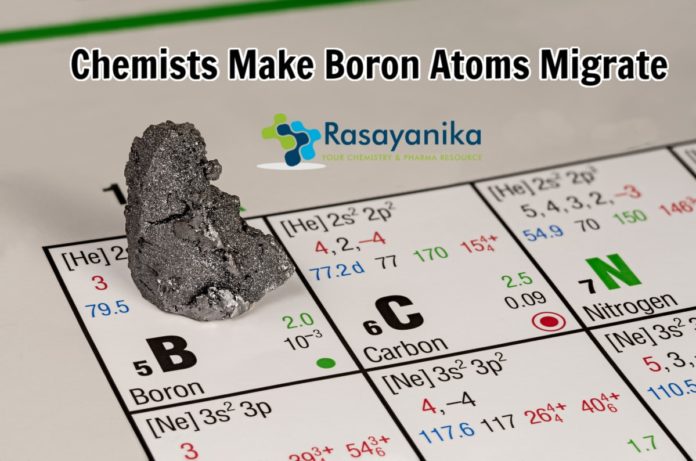 Münster University Chemists present carbon-carbon couplings in which the semi-metal boron is retained.

For synthesis products that are needed to produce drugs and agricultural chemicals, organic molecules with atoms of the semi-metal boron are among the most important building blocks. The valuable boron unit that can replace another atom in a molecule is however often lost during the usual chemical reactions used in the industry. Now, the range of applications of industrially and commercially used boron compounds, so-called allylboronic esters are significantly expanded by the chemists at the University of Münster.

Chemists often use these so-called boronic acid derivatives to build up important carbon-carbon couplings (C-C couplings) as they are very versatile and reliably applicable in their variants. The Nobel Prize-winning Suzuki-Miyaura coupling is the most important process using boronic acid derivatives. The so-called allylboronic esters which belong to this class of boron compounds are also widely used in the synthesis.

At Münster University, the chemists headed by Prof. Armido Studer of the Organic Chemical Institute are now presenting C-C couplings in which the boron unit from the starting material is retained in the product, in their current study. For this purpose, the researchers made use of the so-called radical chemistry methods. The principle: The boron unit enables a second C-C coupling as the boron unit “migrates” from one carbon atom to the neighboring atom. The European Research Council provided financial support to the study.

With this method, individual building blocks of molecules at different points in the basic structure can be gradually incorporated by the chemists. The lead author of the study, Armido Studer says, “As the boron unit is preserved or remains in the product molecule, another molecular unit can replace this unit, for which the entire spectrum of industrial methods can be used. Thus the allylboronic esters available commercially appear in a new guise.” For pharmaceutical production in the future, this new method may be relevant. 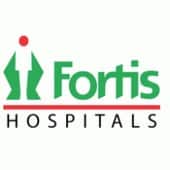