Supported single-atom catalysts i.e, SACs have emerged as a new frontier in the heterogeneous catalysis. It has attracted broad interest in their demonstrated good catalytic performance due to its high atomic efficiency and relatively homogeneous active sites.

Researchers at the National University of Singapore, Hokkaido University, Kyoto University, & the Dalian Institute of Chemical Physics (DICP)- Chinese Academy of Sciences- have developed a strategy for stabilizing the isolated metal atoms on various oxide supports using ionic liquids as an electronic stabilizer. The study findings were published in Chem on November 4.

The scientists investigated the effect of common ionic liquids on stabilizing single-atom Pt1 and Pd1 on several supports. The ionic liquids-stabilized SAC (ILSSAC) 0.2Pt/HAP (hydroxyapatite) was first selected as an example to characterize the dispersion state of Pt atom before and after the hydrogenation reaction and to quantify the electrostatic stabilization effect of ionic liquids on single-atom Pt using density functional theory (DFT) calculations.

The study results showed that the introduction of ionic liquids as a stabilizer not only effectively stabilizes single-atom Pt1 & Pd1 on HAP and other oxide supports but also improves their catalytic performance, said Qiao Botao, a researcher from DICP.

Considering that the physicochemical properties of ionic liquids can be easily fine-tuned by the rational control of cations and anions, ionic liquids stabilization is a simple strategy for enhancing the stability of a broad range of single-atom catalysts already reported in the literature or under development in various laboratories. 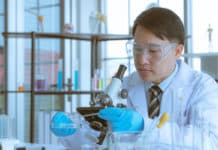 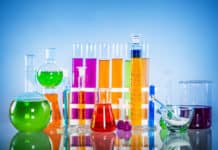 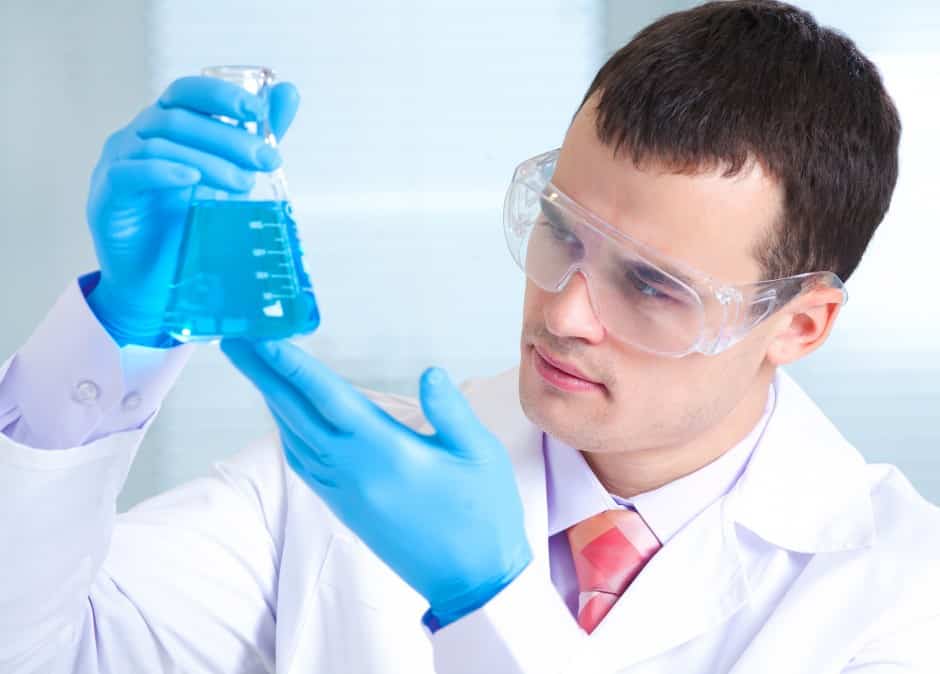 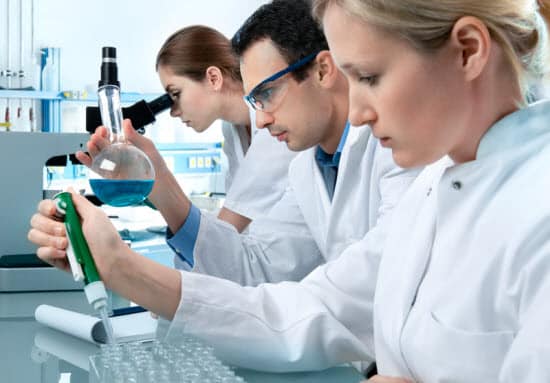