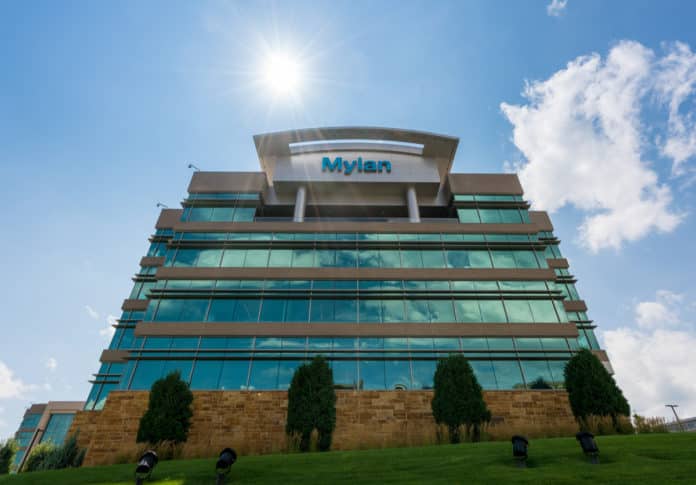 Mylan is working with the Drug Controller General of India (DCCI) to launch pretomanid, a medicine used to treat drug-resistant tuberculosis.

Not-for-profit drug developer TB Alliance and Mylan had in April announced a collaboration to make the experimental drug to treat tuberculosis. TB Alliance was advancing the development of pretomanid in three ongoing late-stage clinical trials, Mylan N.V. had said in April.

Rajiv Malik, Mylan’s global president and executive director, said that Mylan had submitted reports to the DCCI, and upon approval, they will launch the new drug for TB. He highlighted that this drug is essential for India because Prime Minister Narendra Modi said India would get rid of tuberculosis by 2025 five years ahead of a globally-set deadline.

Pretomanid is the third new anti-TB drug approved for use by the U.S. Food and Drug Administration (USFDA) in more than 40 years and is the first to be developed and registered by a not-for-profit organization. The United States will be the first country in which the product will be launched. It is expected to be launched by the end of this year. In other countries with high TB cases, Mylan is in the process of filing for registration of pretomanid with various regulatory authorities.

TB continues to be one of the top ten causes of death worldwide and the leading infectious killer-disease. India has the world’s highest share- 27% of all TB cases at 2.7 million and accounted for nearly one-third of all TB deaths globally in 2017. 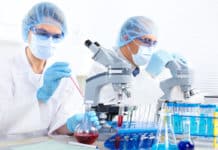 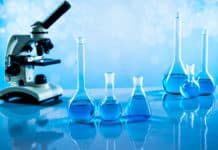