Pimpri Chinchwad is known by many nomenclatures worldwide. Widely famous as Industrial Township, it is also recognized as Detroit of the East with the presence of many national and multinational automobile companies. Blessed with rich cultural heritage and history, Pimpri Chinchwad is the birthplace of many freedom fighters like Chaphekar and Halbe. Shri Chapekar took active part in freedom struggle against oppressive British rule. He was hanged for the assassination of the infamous British officer Walter Charles Rand who had caused distress among the masses and committed atrocities in the Plague hit city of Pune. A monument dedicated to Chaphekar brothers has been erected at the centre of the town.

Eligible candidates have to visit for the interview along with application in the prescribed format and all original documents of qualification, caste certificates and photocopies of them, photo (passport size) on 15th July,  2016.
Interview Venue: Pimpri Chinchwad Municipal Corporation Office. 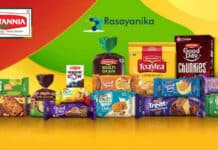 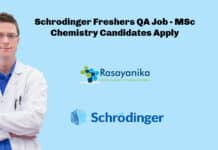 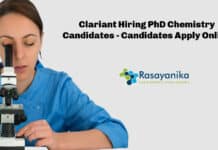 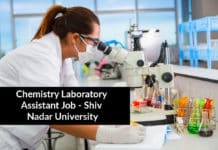 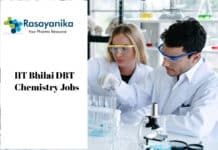