Water, one of the most common substances on Earth, has served up yet another scientific surprise. In its liquid state, water molecules cling to one another through so-called hydrogen bonding, constantly making and breaking bonds as they jumble about. And within the smallest possible 3D droplet of water, which consists of just six molecules, those molecules can rearrange themselves not just one at a time, but in sets of two. Two molecules can simultaneously break their hydrogen bonds with their neighbors and rotate off one another like gears. The reconfiguration takes place through a subtle effect called quantum tunneling, in which the droplet does not have enough energy to wriggle from one configuration to the other, but simply pops from one to the other as if burrowing through an energy barrier, a team of chemists reports today in Science. And because the dual bond–breaking could play a role in how water behaves in cells and on mineral interfaces, the substance continues to be a font of insight. 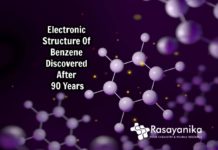 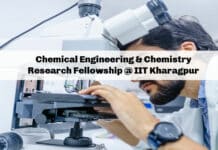 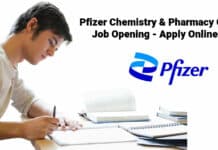