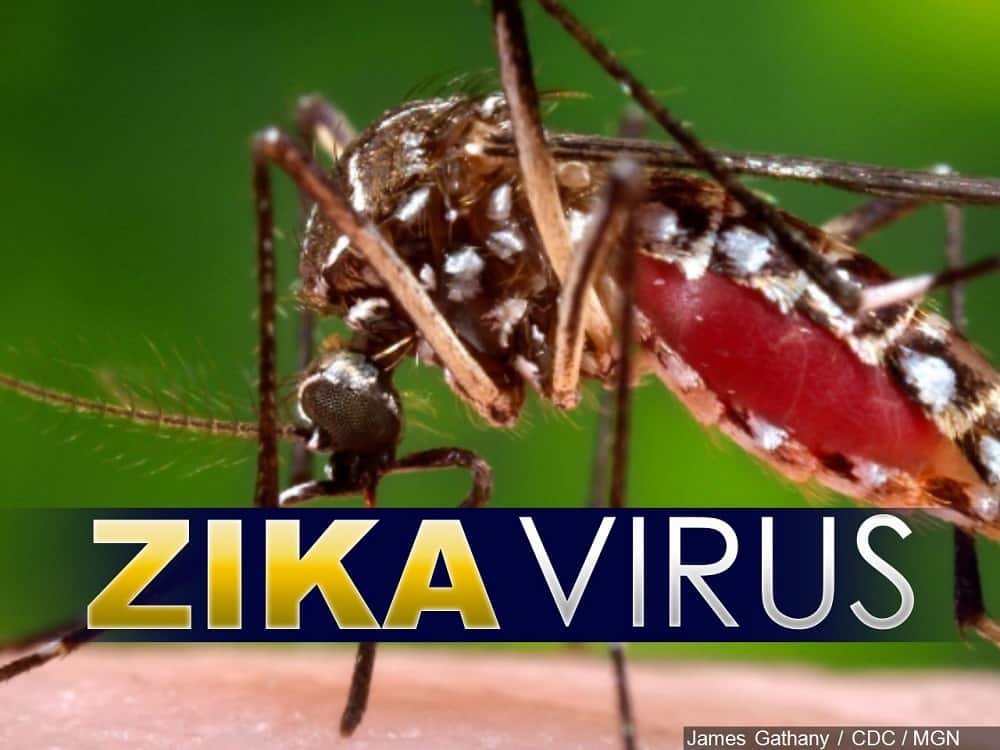 Zika virus infects and crosses the placentas of pregnant mice and causes severe damage or death in fetal mice, report scientists funded by the National Institutes of Health. Investigators from the Washington University School of Medicine in St. Louis have developed two mouse models of Zika infection in pregnancy that will enable rapid testing of experimental Zika drugs to prevent congenital abnormalities, and may aid in better understanding how the virus affects pregnant women.

The team, led by Michael S. Diamond, M.D., Ph.D., created two ways to model Zika infection in pregnancy. One system used female mice genetically engineered to lack the ability to mount a specific immune response, which made them susceptible to Zika virus infection. When these pregnant mice were exposed to Zika, the virus killed most fetuses within a week. The fetal mice that survived showed significant abnormalities, such as severely stunted growth. The researchers saw levels of viral genetic material in the mouse placentas that were 1,000 times greater than in the blood of pregnant mice, suggesting that Zika virus replicated preferentially within the placenta.

In the second model system, genetically normal pregnant mice were first given an antibody that blocked their immune response to Zika

virus and then were infected with Zika virus one or two days later. This model did not lead to death of fetal mice, but their growth was impaired. The investigators determined that viral genetic material persisted in fetal heads and bodies through at least day 16 of embryonic development, a critical period in mouse brain development.

Mouse models of Zika infection in pregnancy could be used to rapidly assess the effectiveness of candidate drugs or other interventions, the investigators note. For example, recent experiments by NIH-funded researchers at the University of Pittsburgh showed that the immune system protein interferon-lambda prevents Zika virus from infecting a key type of human placental cell. Dr. Diamond and his colleague Helen Lazear, Ph.D., of the University of North Carolina at Chapel Hill, are planning studies to test whether interferon-lambda can prevent the transmission of Zika virus from pregnant mice to their offspring. 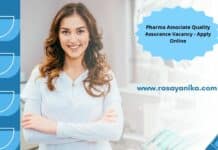 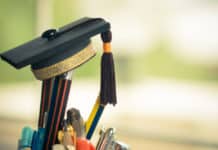