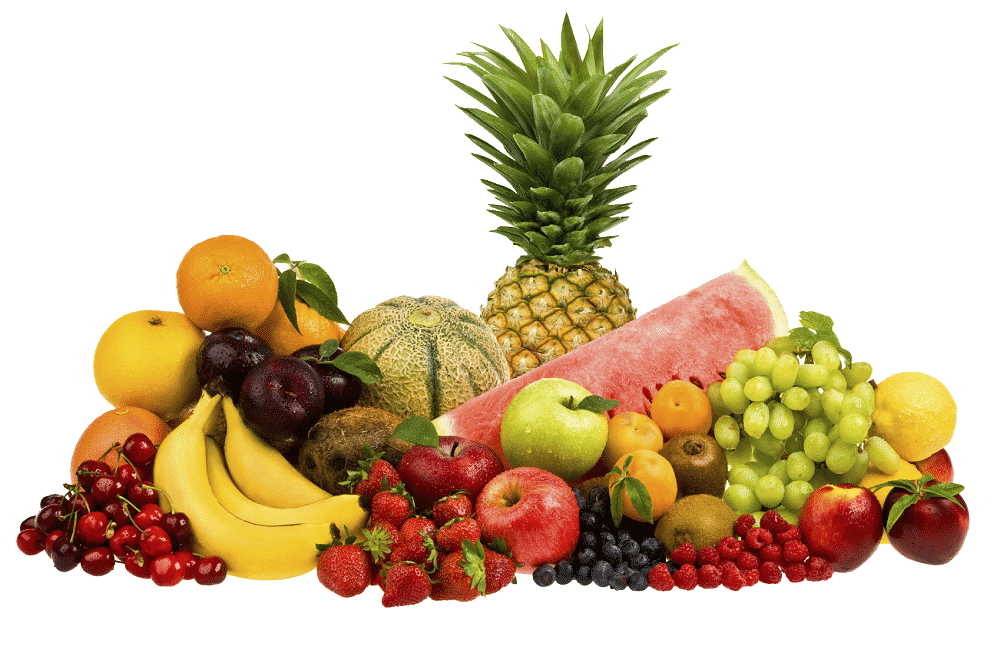 Two linked papers in The BMJ this week shed new light on the relation of alcohol and diet with breast cancer and heart disease.The first study reports that high fruit consumption during adolescence may be associated with lower breast cancer risk, while the second study finds that increasing alcohol intake in later life is associated with an increased risk of breast cancer.

Fruit and vegetables are thought to protect against breast cancer, but the evidence is conflicting. Most studies have assessed intakes during midlife and later, which may be after the period when breast tissue is most vulnerable to carcinogenic influences.

So a team of US researchers wanted to see whether fruit and vegetable consumption might affect subsequent breast cancer risk. They followed 90,000 nurses for over 20 years who reported their diet in early adulthood, of whom half also recalled their usual diet during adolescence.

They found that high fruit consumption during adolescence (2.9 v 0.5 servings per day) was associated with a roughly 25% lower risk of breast cancer diagnosed in middle age.

In particular, greater consumption of apple, banana and grapes during adolescence, a

s well as oranges and kale during early adulthood was significantly associated with a reduced breast cancer risk. But there was no link between intake of fruit juice in either adolescence or early adulthood and risk.

The authors say their findings are in line with cancer prevention advice to eat more fruits and vegetables, and suggest that food choices during adolescence may be particularly important.

In a linked editorial, University of Oxford researchers say “much more evidence is needed before we can draw conclusions on the reported protective association between adolescent fruit intake and breast cancer risk.” But that these foods “have well known beneficial effects on health, and efforts should continue to increase intake of both fruit and vegetables at all ages.”

In the second study, a team of Danish researchers wanted to test the effect of a change in alcohol intake on the risk of breast cancer and heart disease. Alcohol is responsible for about 11% of female breast cancers in the UK.

However, results for women who decreased their alcohol intake over the five year period were not significantly associated with risk of breast cancer or coronary heart disease.

Altogether, the authors say their findings support the hypothesis that alcohol is associated with breast cancer and coronary heart disease in opposite directions.

The results for breast cancer are in line with previous research, but the true effect of alcohol on risk of ischaemic heart disease remains uncertain, say the editorial authors.

“There may be some benefit with low to moderate intakes of alcohol, but this could be outweighed by an increased risk of breast cancer and other morbidities,” they explain. “Furthermore, risk of ischaemic heart disease can be reduced substantially by other lifestyle changes, as well as by drugs such as statins shown to be effective in primary prevention.”

Both studies are observational, so their interpretation needs to consider the potential impact of other factors before any firm conclusions can be drawn about cause and effect, they add. 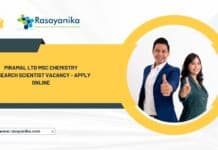 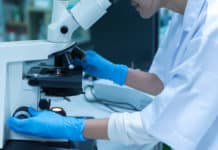