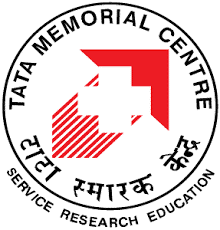 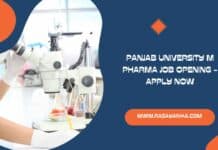 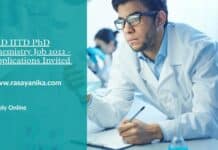 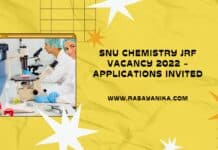 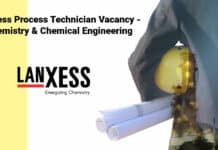 Lecturer in School of Chemistry and Biochemistry at Thapar University :... 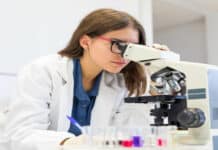 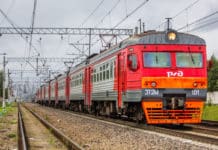