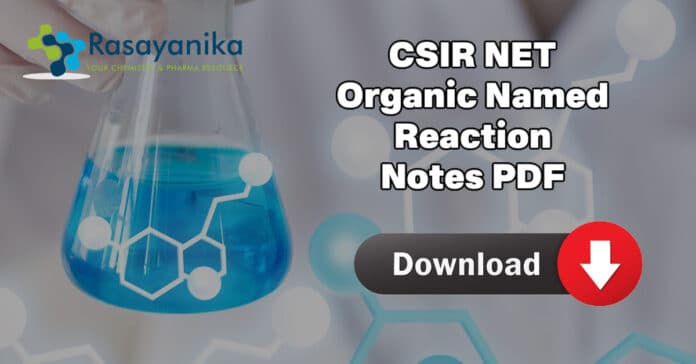 Weightage in the exam – This topic has about 10% weightage in the CSIR NET chemical science examination. Every year at least two questions are asked in Part B and 3-4 questions in Part C of the question paper.

To be through with For Organic Named Reactions topic, you can refer to the below-mentioned reference books:

An organic reaction mechanism is a complete, step-by-step account of how a reaction of organic compounds takes place. The description of an organic reaction mechanism typically includes designation of the overall reaction type (such as substitution, addition, elimination, oxidation, reduction, or rearrangement), the presence of any reactive intermediates, the nature of the reagent that initiates the reaction, the presence of any catalysis, and its stereochemistry.

Experiments are designed to produce results that provide logical evidence for (but can never unequivocally prove) a mechanism. For most organic reactions, some mechanisms are considered well established (that is, plausible) based on bodies of experimental evidence. Nevertheless, new data often become available that provide further insight into new details of a mechanism or that occasionally require a complete revision of an accepted mechanism. A common method for illustrating the progress of a reaction is the potential energy diagram, in which the system’s free energy is plotted as a function of the completion of the reaction.

Reactions of organic compounds can be organized broadly in two ways,

Overview of Types of Organic Reactions

The types of reactions organic compounds undergo are divided into four categories; these are

An addition reaction is a chemical reaction wherein two or more reactants come together to form a larger single product.

Addition reactions occur when two starting materials combine to form only one product with no atoms. In an addition, all parts of the adding reagent appear in the product; two molecules become one.

An addition reaction is being given by those compounds that have at least one pi-bond in them.

Addition reactions can be classified into 3 categories based on the nature of initiating species.

Some other substituted alkenes containing the -I group(-CX3, -CHO, -COOH, -NO2, etc) will follow antimarkovnikov’s rule.

The mechanism of this reaction is the same as for most radical reactions. In the presence of radical, anti-Markovnikov hydroamination simply outpaces the regular addition pathway, which consists of the following steps: Initiation, propagation, and termination.

A Substitution reaction can be classified according to the nature of the substituent. As follows, 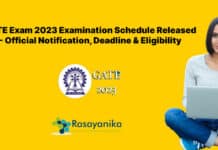 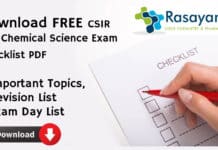 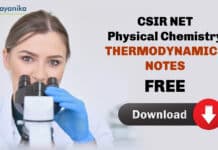 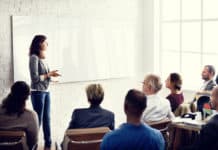