Importance of Chromatography Technique in Research

In chemical laboratories, the most common analytical technique used for separating and analyzing a mixture of chemical substances is known as chromatography. The mixture of chemicals is separated into its individual components for thoroughly analyzing the components. In Greek, the word chromatography means to ‘write with colors’ and was first developed using a column of calcium carbonate for separating colorful plant pigments by a Russian botanist, Mikhail Tswett in 1903.

Chromatography has evolved as a powerful tool in the lab ever since its discovery and is considered a versatile separation technique for the separation and identification of different compounds in a mixture.

How Does it Work? 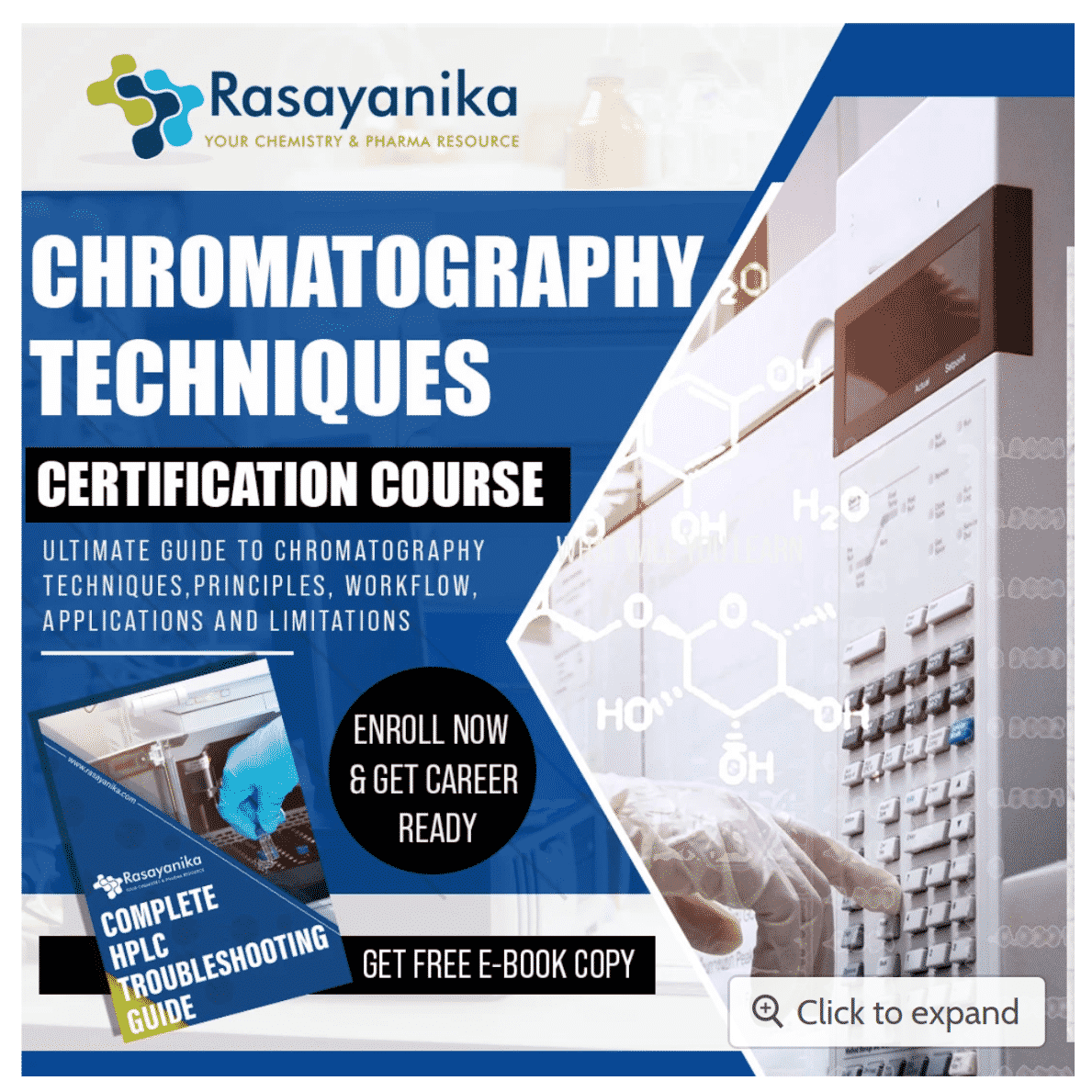 The Advantages of Chromatography

Chromatography in the Pharmaceutical Industry

Pharmaceutical industries use chromatography techniques for various purposes such as for identifying and analyzing samples for the presence of chemicals or trace elements, for preparing huge quantities of extremely pure materials, for separating chiral compounds, for detecting the purity of mixture and the unknown compounds present, and also in drug development.

In the pharmaceutical industry, for identifying and for the quantification of drugs, the HPLC chromatography technique is considered to be the most crucial analytical method used. This is used either in the drug’s active pharmaceutical ingredient or in its formulations during their discovery, development, and manufacturing process. Discovering a molecule with therapeutic value is the beginning of drug development, and this can be done using the fast or ultra-fast HPLC chromatography technique for separation and during high throughput screening. In pharmacokinetic, bioassays, and metabolic studies, this chromatography technique is majorly used given its high sensitivity and selectivity. Chromatography methods could be conveniently and successfully utilized for routine quality control analysis of drugs in the bulk and pharmaceutical dosage form as these methods are accurate, precise, rapid, specific, and simple. They can be employed in drug discovery and drug development, drug impurities analysis, assay, and content uniformity, and method development and validation of drugs.

Chromatography in the Environmental & Chemical Industry

In the chemical industry, chromatography is used in environmental testing laboratories in order to testing water samples, test drinking water, and also to check and monitor air quality. It is used in identifying very small quantities of contaminants such as PCBs in waste oil, and pesticides, where the HPLC and GC are very much used for detecting various contaminants.

Chromatography is used widely in the food industry for purposes such as detecting contaminants and toxins in food, for the separation and analysis of amino acids, proteins, vitamins, and preservatives, for detecting the additives, in spoilage detection, and for determining nutritional value, among others. In the food industry, chromatography is majorly used for quality analysis.

Chromatography is used for detecting spoilage in foods and in flavor studies. Vital information about the quality of foods can be obtained by determining the number of organic acids in foods. For example, spoilage indicators such as pyruvic acid (a measure of psychrotrophic bacteria present) in milk can be detected and quantified using the column chromatography technique. When compared with techniques such as bacterial plating, chromatography enables rapid analysis, and for preventing the outbreak of spoilage and for minimizing possible health risks, rapid analysis is critical in the food industry. In flavor studies, the presence of additives added to enhance the flavors of foods can be detected using chromatography. For example, fumaric acid (synthetic malic acid in apple juice contains fumaric acid as a contaminant) in apple juice can be successfully detected and quantified using chromatography techniques. Chromatography is also utilized for determining the nutritional quality of foods. For example, using column chromatography, the vitamin C content of foods and beverages (Vitamin C depletion in foods can be an indicator of depletion of other nutrients) is closely monitored during all stages of food processing, such as in fresh and frozen fruits and vegetables, powdered drinks, and in juices.

Hybrid techniques that combine electrochemistry (EC) and mass spectrometry (MS) with chromatography are among the powerful tools used in molecular biology studies, . Various combined techniques in chromatography such as EC-LC-MS are used for studying metabolomics and proteomics, nucleic acid research, for studying redox reactions involving many bioorganic molecules, studying biomolecules like nucleic acids, peptides, and proteins.

Chromatography plays a crucial role in forensics where it is used in forensic pathology and crime scene testing like analyzing blood and hair samples found in the crime scene area. Evidence such as blood or hair from a crime scene can be tested using the gas chromatography (GC) technique for crime scene testing which allows investigators to understand the crime better. The type of compounds and fluids present in the human body, post-death can be identified by the gas chromatography, which has been widely used in forensic pathology. For example, the presence of alcohol or drugs, or poisonous substances in the body at the time of death can be detected using this chromatography testing. Additionally, in arson investigation, the ignitable/flammable liquids from fire debris can also be identified using the GC technique.

As discussed above, it is evident that chromatography plays an important role in many pharmaceutical industries, the chemical, food industry, and other research areas. In different departments like the biochemical processes, biotechnology, fuel industry, and forensic science, the various separation techniques of chromatography have gained a lot of importance in different kinds of companies. Chromatography is often the only means of separating components from complex mixtures and thus, is a powerful separation tool that is used in all branches of science. Having in-depth knowledge about the chromatography techniques through certification courses is a definite plus for anyone who is pursuing their career in the life sciences and chemical sciences field. 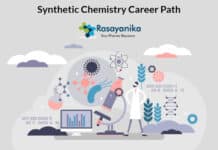 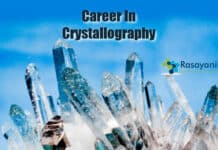 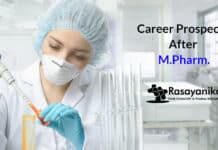 What Are The Career Prospects After M.Pharm? 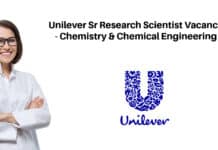 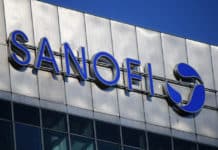