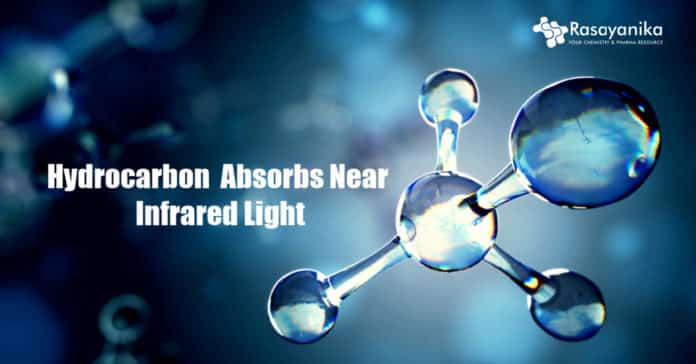 A unique molecule is synthesized by researchers at Nagoya University. The newly synthesized molecule has a surprising property of absorption of near infrared light. This carbon-hydrogen molecule offers insights on how to make organic conductors and batteries. The study is published in the journal Nature.

Hiroshi Shinokubo, organic chemist, and Norihito Fukui, a physical organic chemist, Nagoya University, designed innovative and interesting organic molecules using compounds that contain carbon. Together they synthesized a compound called methoxy-substituted as-indacenoterrylene, an aromatic hydrocarbon. The methoxy groups of the molecule are located internally and not in its periphery, and thus give the molecule a unique structure.

Fukui said that initially, they wanted to see if, due to its unique structure, the hydrocarbon demonstrated a novel phenomenon.

The researchers, during their investigation, discovered that the compound could be converted into a new bowl-shaped hydrocarbon called indacenoterrylene.

Shinokubo explained that they were surprised to discover that up to 1300 nanometer near-infrared absorption is exhibited by the molecule.

as-indacenoterrylene was found to have tremendous stability from electrochemical measurements, theoretical calculation, and other tests conducted by scientists. The distance between the highest occupied molecular orbital (HOMO) and the lowest unoccupied molecular orbital (LUMO) in the compound was remarkably narrow. This infers the presence of two electronically different subunits in the molecule, one of the subunits donates electrons, and the other withdraws electrons. The electrons within the molecules become easily excited due to the narrow HOMO-LUMO gap.

Fukui says that new hydrocarbons with a narrow HOMO-LUMO gap can be designed with the effective guidelines from the study by fabricating molecules with coexisting electron-donating and electron-withdrawing subunits. Next-generation solid-state materials like organic conductors and batteries can be developed with the help of these molecules.

Based on the design concepts of the current study, the team plans to synthesize other near infrared-absorbing aromatic hydrocarbons.

The research was published in the journal Nature Communications.

Near infrared-absorbing hydrocarbon is revealed with the molecular design strategy. 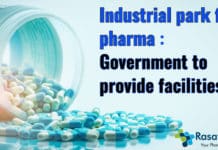 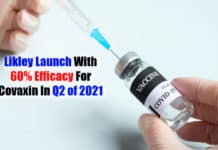 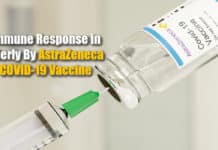 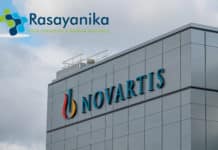 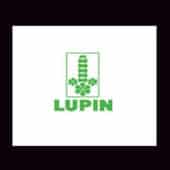