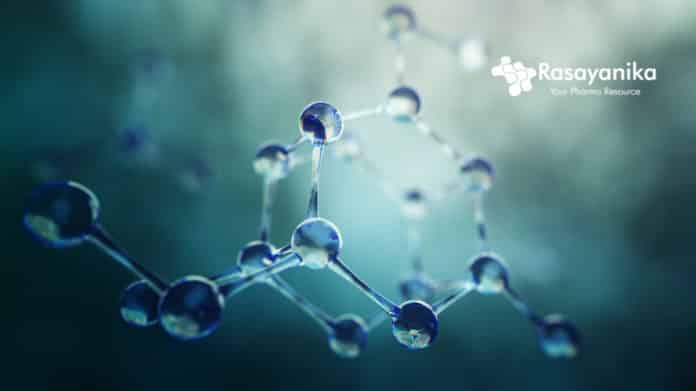 Chiral molecules are 2 molecules that are mirror images of each other but are not identical just like the left and right hands of a human. Each “hand” reacts in a different way in the human body when such molecules are utilized in pharmaceutical medications. In some instances, one hand may treat the ailment, but the other hand can be harmful, so this is where it is important and crucial to have the ability to make only one hand.

Rotaxanes (a molecular structure that is mechanically interlocked consisting of a molecule that is dumbbell-shaped) consist of a ring-shaped molecule wrapped around the dumbbell-shaped axle (like a washer on a bolt). Mechanical bond attaches the ring and axle with each other, rather than by chemical bonds which normally form molecules by attaching atoms.

In new research, Professor Steve Goldup, University of Southampton’s School of Chemistry synthesized chiral molecules using these mechanical bonds. He and his team synthesized a chiral rotaxane that is capable of binding to gold atoms and a basic chemical reaction was catalyzed using those atoms. The study was published in the journal Chem.

Goldup said, “Since the birth of chemistry, chiral molecules, and production of a single hand of chiral molecules have been studied. Chiral rotaxanes were not been utilized in researches as until lately it was really hard to synthesize in one mirror-image form. The team has developed a simple and general concept to synthesize a single hand chiral rotaxanes. This indicates that now we can start exploring what all problems they can assist us to solve in subjects like chemistry, materials science and also biology .”

An optimal atmosphere is provided by the chiral rotaxanes for the catalysts as the framework of the ring wrapped around the axle creates a securely packed space for a reaction to occur. The team from Southampton was able to make use of one hand of the mechanical bond to precisely produce the target molecule as well as the opposite hand to create the mirror image of the target.

“The future of chiral rotaxanes is very bright and now we can synthesize them. In addition to considering further opportunities for catalysis and more comprehensive researches of molecules, we are exploring how they can be made use of to produce brighter, long-enduring, reduced computer power displays” said Goldup.

This research on Chiral molecules by Scientists at the University of Southampton was funded by the European Research Council. 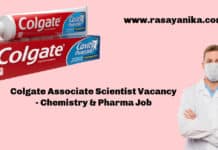 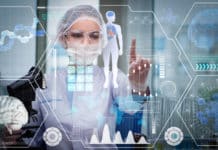