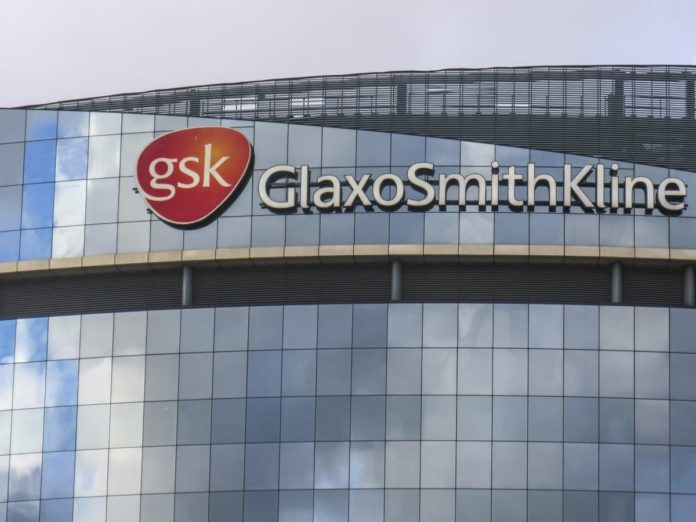 GlaxoSmithKline will sell 2 travel vaccines to Bavarian Nordic for up to 955 million euros i.e, $1.1 billion, the British firm said on Monday, as it looks to bolster its push into the lucrative cancer drug market.

The sale of anti-rabies treatment Rabipur & Encepur, used for the prevention of tick-borne encephalitis, to the Denmark-based biotech firm includes an upfront payment of about 301 million euros & milestone payments of up to 495 million euros.

The Chief Executive Officer, Emma Walmsley, has been pushing for a leaner structure since she took over in the year 2017 by spinning off or selling units to focus on reinvigorating the company’s pharmaceuticals businesses. It staged a comeback into cancer treatments with a $5.1 billion buyout of US drugmaker Tesaro in December last year.

Roger Connor, president of Global Vaccines at GlaxoSmithKline said this agreement with Bavarian Nordic will enable them to commit greater resources to our key growth assets and to our R&D pipeline.

GSK is preparing to separate its consumer-facing products and drug businesses. The company acquired the vaccines from Novartis in the year 2015 as part of a broad asset-swap here in which the company sold its oncology business to the Swiss drugmaker.

The drugmaker reported revenue of about 5.89 billion pounds ($7.61 billion) from its vaccines segment in the year 2018.

The London-listed GSK said that both these vaccines will continue to be manufactured at its Marburg site in Germany until the full production is transferred to Bavarian Nordic within 5 years. 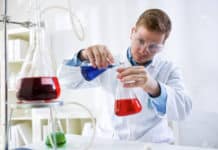 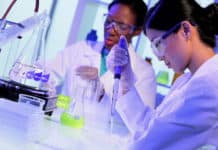