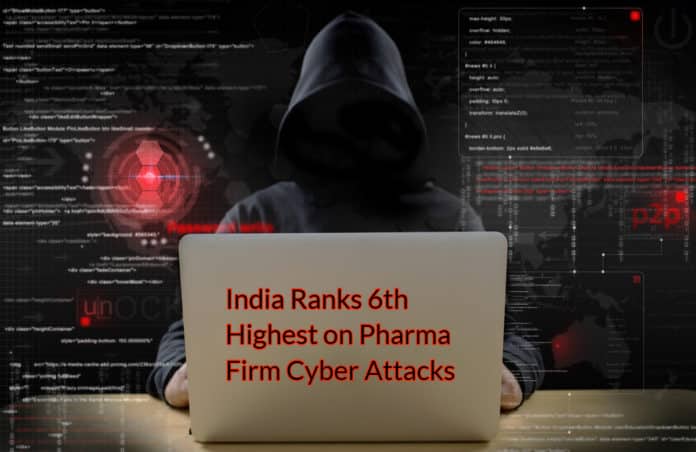 Currently, India is the 6th country in the world where more and more pharma companies are being targeted by cyber attacks, a new report said on Sunday.

In 2017, 44 percent of machines were infected and about a 1 percent increase had occurred in the very next year. But this year’s number of detected attempts shows that India is highest on pharma cyber attacks with nearly every 5 in10 devices inside a pharma facility are now being targeted globally.

Amongst the countries which logged the most number of cyber attacks are Pakistan i.e, around 54 percent, with Egypt in the second position (53 percent), followed by Mexico (47 percent), Indonesia (46 percent) and Spain with 45 percent. And India at sixth position.

Yury Namestnikov who is the Head of Global Research and Analysis Team (GReAT) Russia at Kaspersky said that while it is a known fact that money-hungry cybercriminals can easily earn by attacking banks. But it is observed now that these hackers, as well as cyberespionage groups, are slowly paying their attention towards the industry of advanced medicines. He added that they are slowly realizing that pharma companies house a treasure trove of highly valuable data such as the data on latest drugs and vaccines, the newest researches & innovations, as well as medical secrets.

The rise of internet connected operational technology (OT) inside these pharma companies also contributes to the widening the cyber attack surface inside pharma firm.

The Advanced Persistent Threat (APT) groups which have been waging sophisticated spying over pharma globally include Cloud Atlas and APT10 which is also known as MenuPass.

Namestnikov added that the cyber attack techniques and its behavior also prove that these attackers’ apparent goal is to get their hands on the intellectual properties related to the latest drug formulas and research studies & its results as well as the business plans of their victims.

Denis Makrushin, Security Architect at Ingram Micro, in his own research revealed that the risks that come along with the steady migration of hospitals from its paper-based data storage system to electronic medical record i.e, EMR systems. 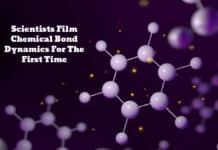 For The First Time Ever Scientists Film Chemical Bond Dynamics 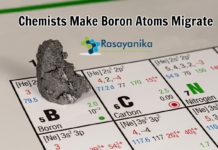 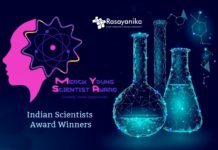 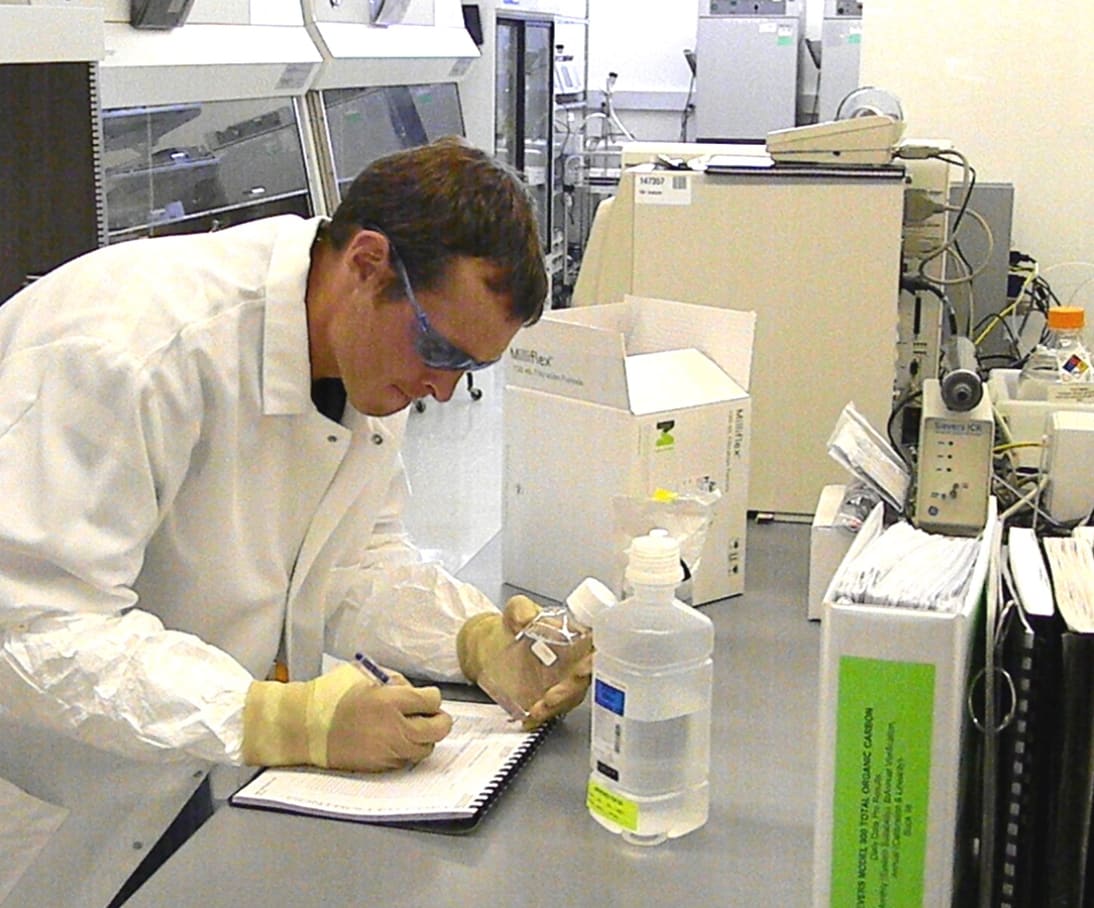