Ahmedabad: The Indian pharmaceutical sector can accomplish a target of double-digit development by 2030 through a host of actions support from the government like an increase in budgetary allocations for health care and also promotion of innovations in this field, a pharmaceutical market body said.

It was also stated that IPA asked Government about establishing a systematic pricing policy structure, streamlining regulatory approval procedures, and forming a separate Ministry of Pharmaceuticals as well as dedicated zones for the development of medicines. They mentioned that these are some of the ways that the government could help the pharmaceutical sector to attain the ambitious target of becoming a $120-130 billion industry by 2030.

Sudarshan Jain, Secretary-General of Indian Pharmaceutical Alliance (IPA) added that they are seeking from the government a stable pricing policy and whatever the government decides in terms of drug pricing should be kept stable for at least five years.

Jain of IPA said that the government should also aim to increase expenditure on healthcare from about 1.2 percent to 2.5 percent of GDP in the next five years, and also to 5 percent by 2030, for the healthcare industry to grow. He added that Ayushman Bharat Scheme that brings 40 percent of the poor population under state-funded insurance cover also broadens possibilities to all healthcare ecosystem players including pharmaceutical companies.

Some of the ways to increase the growth of the pharmaceutical sector are by increased accessibility and affordability of healthcare, potential breakthroughs in next-generation innovative products, and a strong growth in the US market, and increased growth in large underpenetrated markets such as Japan and China are some of the ways for the industry to grow, Jain added.

The Indian pharmaceutical market body has also raised the demand for reducing GST on all drugs to a uniform 5 percent to the government, he said.

A demand for a separate ministry of pharmaceuticals is one among the main demands of the IPA to the government.

Innovation remains the focus for the future, and IPA is working in the direction of strengthening the innovation ecosystem in the Indian pharma industry, said Zydus Cadila CMD Pankaj Patel, a member company of the Alliance.

He added that the future is innovation, and IPA has taken innovation as a theme. IPA is now focusing on innovation, in terms of collaboration and tie-ups between government institutions, industry, and making innovation go to the next level so that the Indian pharma industry can grow. India has the capacity to develop drugs and sell them to the world.

Reduce GST, form a separate ministry of pharma and develop new zones for the creation of medicines are the demands put forward by the IPA to the government. 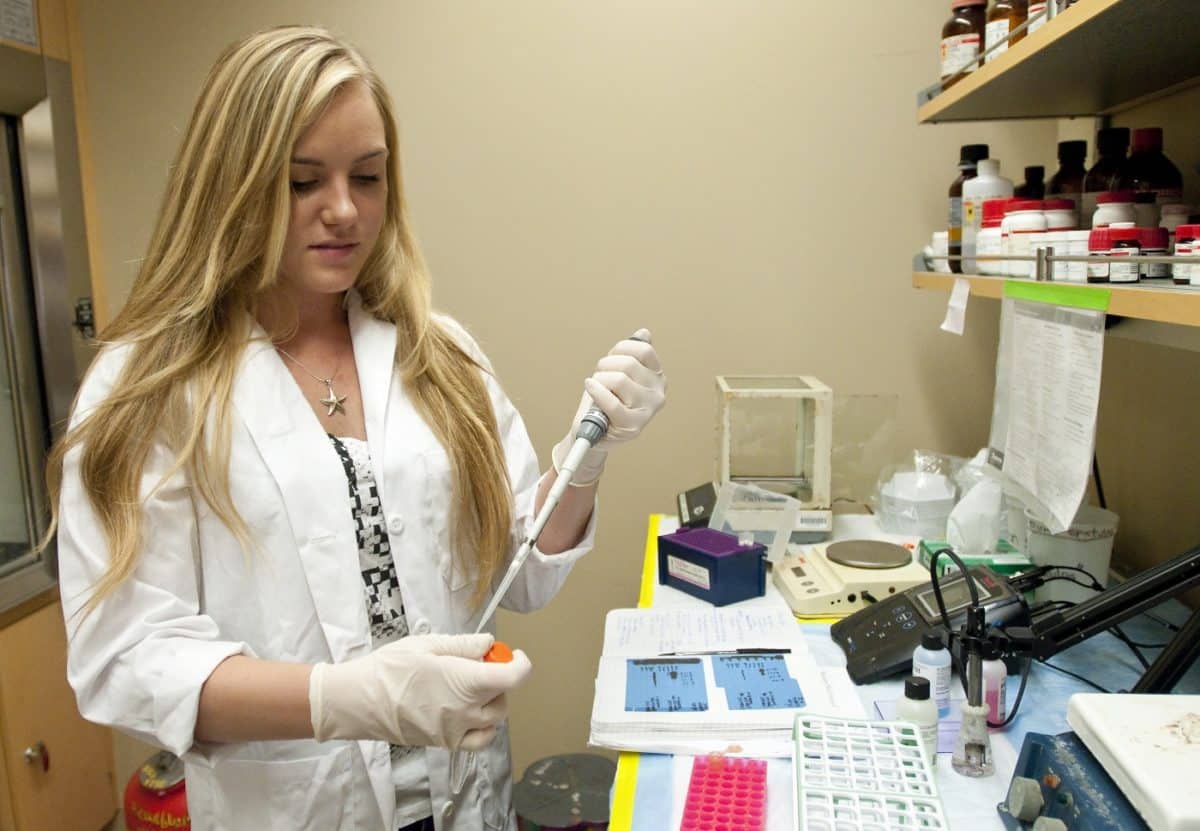 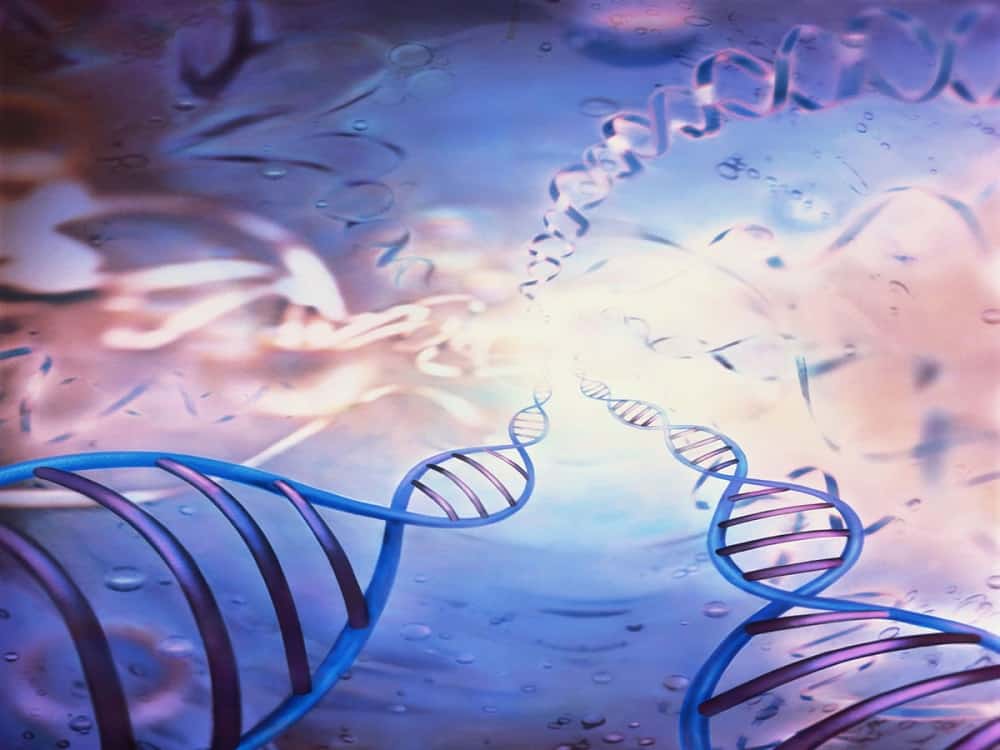 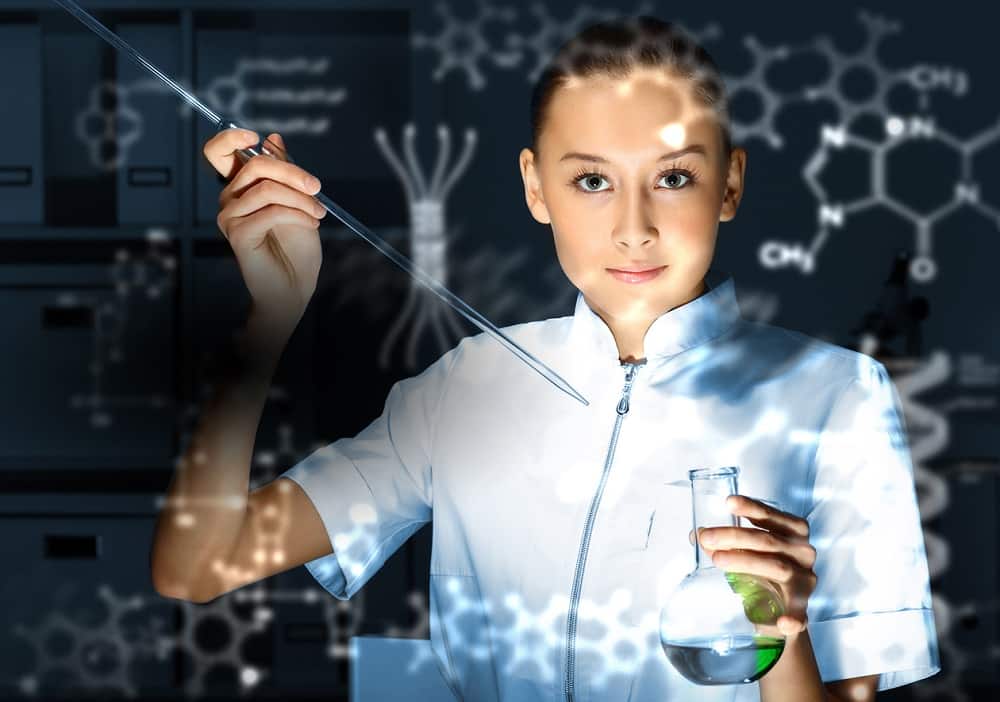 Walk-in for the post of Project Junior Assistant under MoES Project...