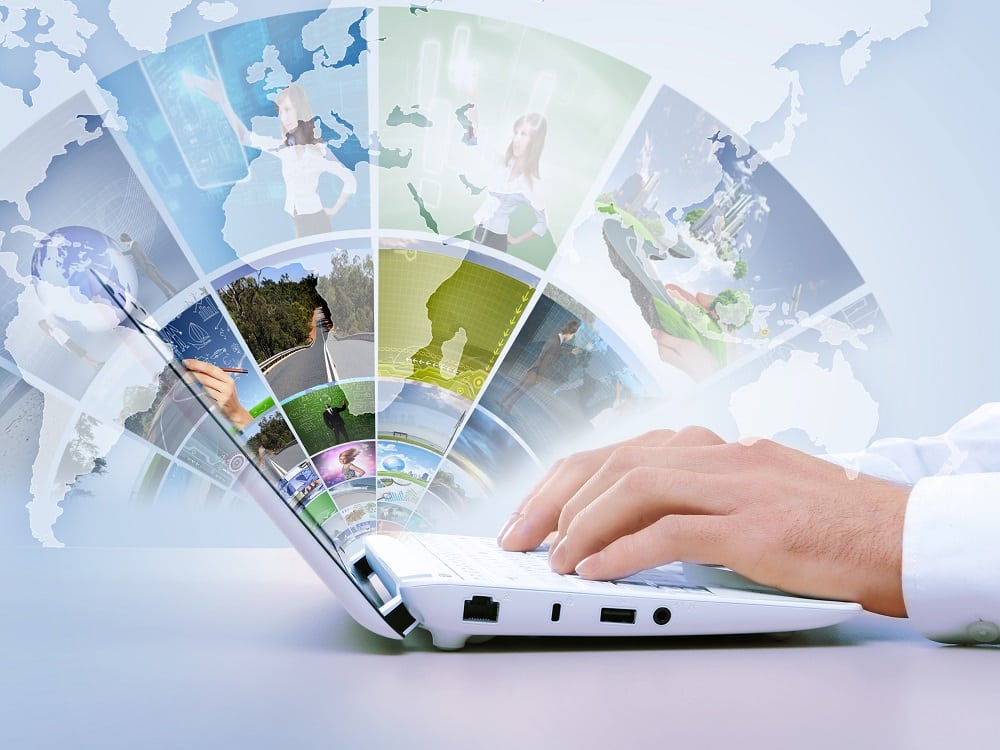 A combined team of researchers from the Chinese Academy of Sciences and University of California has found a way to degrade ordinary plastics in a way that allows for fuel to be created from plastic trash. In their paper published in the journal Science Advances, the team describes their technique and their hopes for scaling it up to allow for it to be used in actually reducing plastic trash.

Most people know that modern life is filled with plastics, from packaging, to bags and soda bottles—the world has been inundated with them since they became a cheaper alternative to many other products. The problem is, of course, that they break down very slowly, which means they are piling up in landfills and serving as the source material in artificial island creation in our seas. Scientists have been looking for good ways to degrade plastics, particularly polyethylene, the most common kind produced, but until have not been able to find a means for doing so that is both inexpensive and scalable. In this new effort, the researchers report on successes they have achieved in the former and their hopes for the latter.

The method by the team involves mixing the plastics

with an organometallic catalyst, which was made by mixing readily available molecules that were then doped with metal iridium. The reaction caused the bonds holding the plastic together to weaken, allowing them to be more easily torn apart—after doing, so, the team was able to use the broken down material to create a diesel-like fuel which they claim could be used to power vehicles and other motors—they report that burning the fuel is also cleaner than burning other combustible materials.

The team claims that the process is inexpensive and not very difficult, though it is still not clear if it is scalable. The ratio of plastic to catalyst is currently approximately 30 to1, which is not nearly good enough for commercial purposes. Their goal is 10,000 to 1. The team is also looking for something to use as part of the catalyst instead of iridium, because it is both difficult to get in large quantities and too expensive. The team is cautiously optimistic however that they will be able to find a way to change their technique to allow for use in commercial applications, which could mean, future energy seekers might be looking in landfills for a source material, rather than beneath our feet. 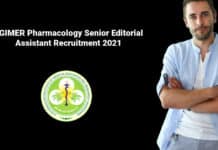