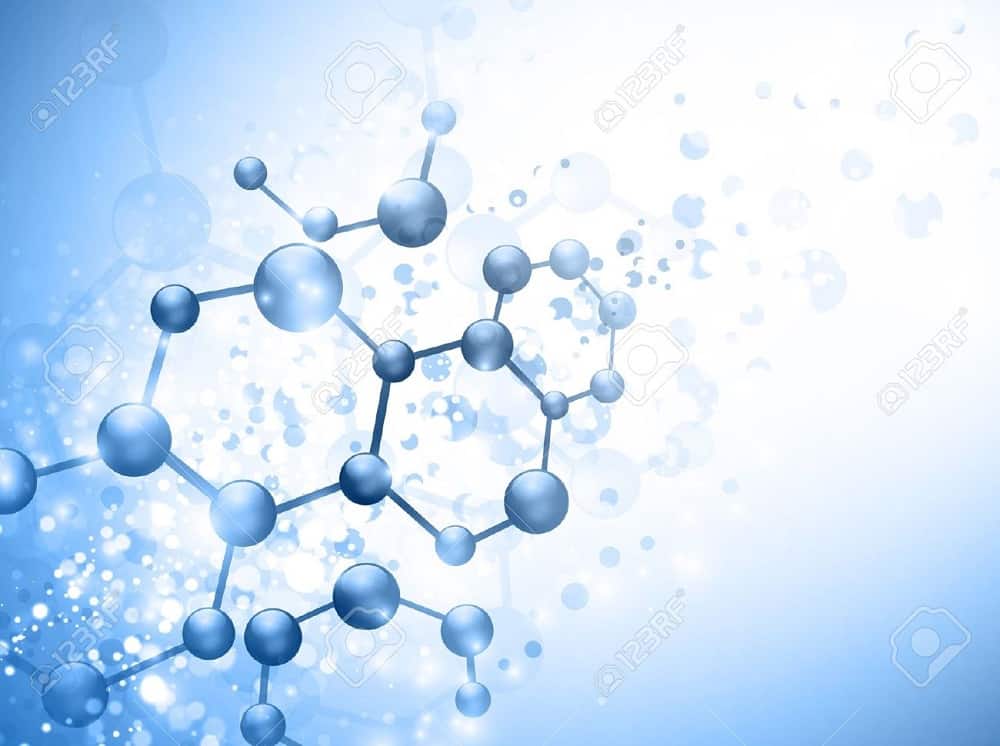 Hot molecules, which are found in extreme environments such as the edges of fusion reactors, are much more reactive than those used to understand reaction studies at ambient temperature. Detailed knowledge of their reactions is not only relevant to modelling nuclear fusion devices; it is also crucial in simulating the reaction that takes place on a spacecraft’s heat shield at the moment when it re-enters Earth’s atmosphere. Further, it can help us understand the physics and chemistry of planetary atmospheres. In a novel and comprehensive study just published in EPJ D, Masamitsu Hoshino from Sophia University, Tokyo, Japan, and colleagues reveal a method for controlling the likelihood that these reactions between electrons and hot molecules occur, by altering the degree of bending the linear molecules, modulated by reaching precisely defined temperatures.

In this new study, the authors chiefly rely on the new method of producing hot molecules with a sufficient number density and in a stable manner. It is used to predict the likelihood of an interaction between electrons and two types of hot molecules, namely carbonyl sulphide (COS) and carbon dioxide (CO2).

Specifically, their aim is to better understand how hot molecules enter so-called ‘resonance’ regimes, as they can collide with electrons at a specific speed, entering a state of resonance with the relevant properties of the molecules at the quantum level.

To do so, the authors investigated how vibrational excitation and de-excitation for COS and CO2 vary for different degrees of bending, that is, at different temperatures. The team found that, for both molecules, the resonant energy position decreases as the initial vibrational quantum — which indicates the degree of bending — increases. By contrast, the likelihood of an interaction increases for COS and decreases for CO2 as the initial vibrational quantum increases. 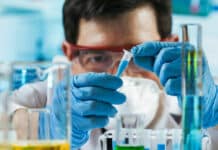 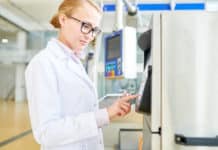 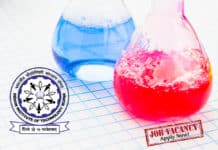