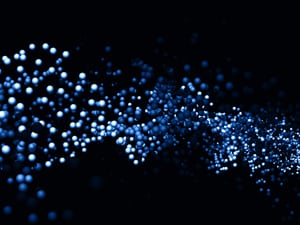 The formation of the nucleotide bases adenine and guanine under early Earth conditions has been demonstrated by scientists in Germany.

Thomas Carell and colleagues at the Ludwig Maximilian University of Munich identified a pathway by which the bases could form from the condensation of formamidopyrimidines with sugars. Formamidopyramidines themselves can be formed by reactions between simpler molecules such as ammonia, hydrogen cyanide and formic acid derivatives, which have been detected on comet 67P/Churyumov–Gerasimenko.

The findings offer further clues as to how the complex self-replicating molecules necessary for life could have arisen millions of years ago. It supports the ‘RNA world’ hypothesis, which suggests RNA was the first replicator that carried and copied information as well as catalysing reactions. It also lends weight to the idea that precursors necessary for forming the building blocks of life could have been delivered to Earth by comets or meteorites.

Earlier this year, another group showed that ribose – the sugar which makes up the backbone of RNA –could be made from simple precursors under icy, comet-like conditions simulated in the lab. 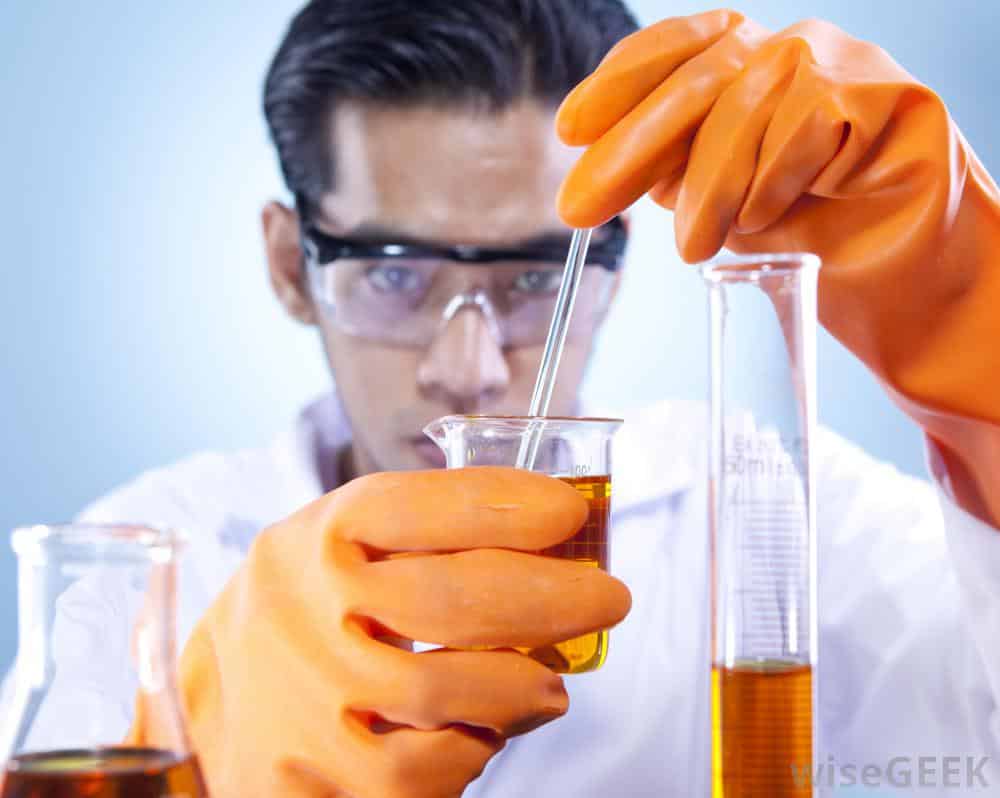 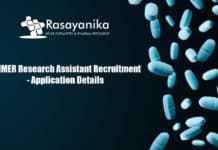 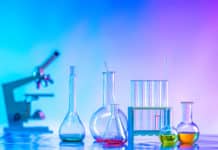 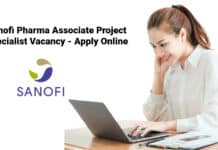