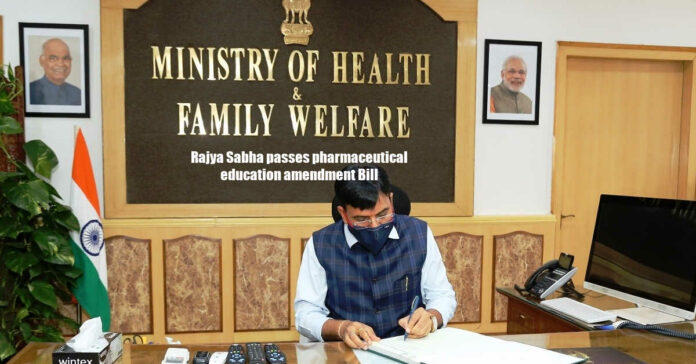 According to the latest amendment to the Pharma education bill – there will be an additional six institutes of pharma research and education that will be conferred with the status of institute of national importance. Yes, you heard it right a great news is coming your way.

On Thursday The Rajya Sabha passed the National Institute of Pharmaceutical Education and Research (Amendment) Bill, 2021 which states six more institutes of pharmaceutical education and research, other than the one at Mohali, will be accorded the status of institute of national importance apart from this undergraduate and diploma courses are also introduced; and an advisory council formed for them.

The bill was cleared by Lok Sabha via voice vote on December 6, 2021.

During the session on the Bill – Mansukh Mandaviya, Health Minister stated that During COVID-19, meetings were held with pharmaceutical manufactures and assured them of removing all bottlenecks to research and manufacture vaccines in record time.

out of 10 scientists were Indians and in the past deserving candidates were not getting the right opportunity in India. 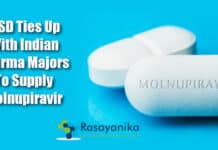 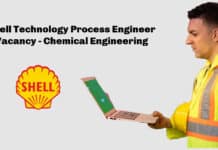