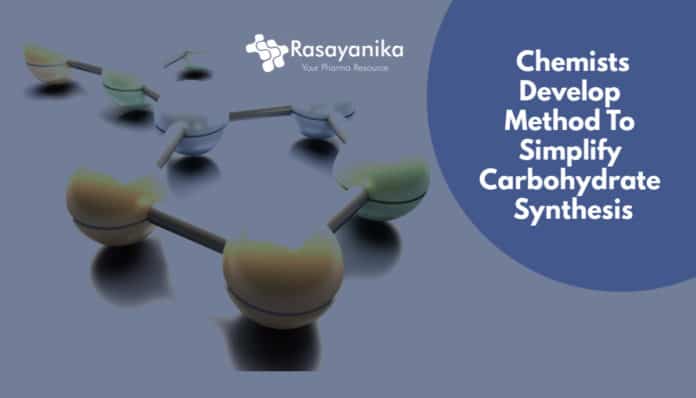 Carbohydrates are difficult to synthesize in the lab due to its complex molecules, however synthesizing in the lab would be useful in researching beneficial sugars such as those present in human breast milk, or enabling scientists to tailor the chemical structure of natural products, vaccinations as well as drug candidates.

John Montgomery, lead author, professor of chemistry and medicinal chemistry, said, “Nucleic acids, proteins, and carbohydrates are 3 of the basic building blocks you study in your biology courses”. “Chemistry has had the ability to automate the preparation of nucleic acids as well as proteins and now accessing these structures is ordinary, however, it is harder to synthesis carbohydrates. Some extraordinary breakthroughs are being made to automate the synthesis of carbohydrates, however, the truth continues to be that this is difficult chemistry that is keeping back breakthroughs in glycobiology.”

Most commonly carbohydrate molecules comprise carbon, hydrogen, oxygen and sometimes nitrogen atoms and range in length, with 5 and 6 carbon sugars being most common. Alcohol groups in carbon atoms can be attached to the following carbohydrate in all possible ways.

Montgomery stated, “As you have to regulate the selectivity between what part of the molecule is going to react with the following, this branching feature makes synthetic chemistry really laborious”.

Montgomery and his team put silicon “protecting groups” on selected alcohol groups within a carbohydrate to control how those alcohol teams link carbohydrate together.

Montgomery said, “In the usual method, the synthesis of carbohydrates takes time and is costly as the protecting groups need to be taken on and off throughout the synthesis, including time and expense to the procedure. This technique is made in such a way to make sure that the protecting group naturally falls off during the coupling reaction and when needed it times the sequence of which the alcohol group reacts.” “We can take 2 alcohols that would usually have similar sensitivity or reverse the reactivity of two alcohols and make one respond precisely over the other without additional steps in this method.”

The sugar’s overall 3D architecture is impacted by the branching pattern and stereochemistry of the carbohydrate, yet this architectural aspect also presents trouble for in sugar synthesis.

Montgomery said, “There’s a substantial number of statistically possible combinations if you had 5 sugars (for example), as sugar molecules are so complicated.” “There would be billions of combinations even for these brief chains of carbohydrate and this makes carbohydrates unique for molecular acknowledgment in nature, yet it also makes the synthesis very hard.”

The silicon control function allows scientists to decrease the number of separate reactions to make a chain of carbohydrates in a single step using the team’s new method. In this method, a trisaccharide can be manufactured in one synthetic step as the silicon control element enables the reaction to occur with 3 various sugars in the appropriate sequence. In a rapid fashion, all those small groupings can be linked to access to more intricate chains.

Montgomery said, “Multiple reactive possibilities can set up and make them fall in the correct series”. “Things that you would typically run in a collection of separated reactions – we can use that silicon control component to primarily make it all occur in the reactions flask at once, still we are trying to improve this facet with new catalyst structures, however, I think the strategy has the prospective to be extremely powerful.”

Paul Zimmerman, computational partner, co-author, and professor of chemistry is giving insights into how the procedure functions as well as how to enhance it.

Ultimately, typical approaches to linking carbohydrates together are very water and temperature-sensitive. The U-M group’s technique makes use of commercial reagents that can be used without filtration or drying out to induce chain reactions and can be carried out at room temperature.

The National Institutes of Health Common Fund’s Glycoscience program funded for this study. To provide an interdisciplinary focus on scientific challenges in biomedical research, the Common Fund was developed. A patent is applied for this research. 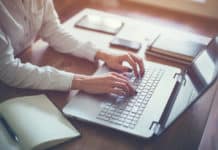 Job Opportunity at PFIZER as a Senior Scientist 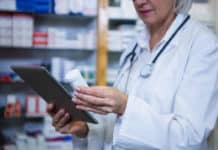