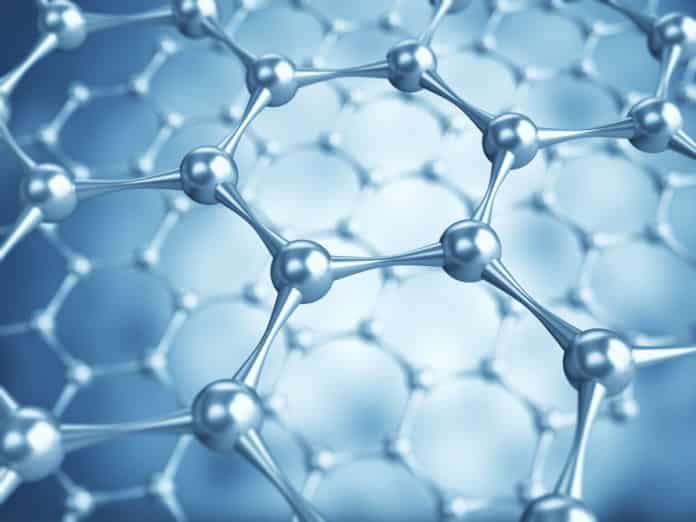 The Carbon atoms can be arranged in a number of configurations. When each of its atoms is bonded to 3 other carbon atoms forms relatively soft graphite. When one more bond of carbon is added, it turns into one of the hardest minerals ever recognized,i.e, Diamond! The Chuck 60 carbon atoms together in a soccerball shape gives buckyballs.

Yet a ring of carbon atoms, where each atom is bonded to simply 2 others, and absolutely nothing else? That’s eluded scientists for 50 years. Their best attempts and efforts have actually resulted in obtaining a gaseous carbon ring that promptly dissipated.

So it’s a quite big deal that a team of scientists, from Oxford University and IBM Research, has now developed a pure stable carbon ring.

The ring-shaped carbon substance, called a cyclocarbon, is made from 18 carbon atoms, the tiniest cyclocarbon that is anticipated to be thermodynamically stable. And advanced microscopy methods have provided images of this cyclocarbon.

To deal with this high reactivity property of cyclocarbons, the scientists started by synthesizing the triangular cyclocarbon oxide C24O6. This form of cyclocarbon has 18 carbon atoms which are bonded to six carbon monoxide molecules and two clustered at each of the three corners of the triangle.

Scientists transferred this concoction to a layer of sodium chloride on a copper plate then it is chilled in a vacuum chamber to just above absolute zero. This treatment provides an inert surface that keeps the cyclocarbon structure stable.

After the inert surface formation,  using the tip of an atomic force microscope, the research team knocked the carbon monoxide (CO) molecules off the structure. This resulted in leaving just the ring of carbon atoms behind.

It sounds a lot easier. But this actually a great achievement by researchers. The researchers could never always knock all the CO off without collapsing its ring structure. In most of the cases, researchers instead produced molecules such as C22O4 and C20O2.

The researcher team in their paper on Pure Stable Carbon Ring has mentioned that wrote in their paper that they have removed all six CO moieties from C24O6, with 13 percent yield which then typically results in circular molecules.

In addition to that, remarkably, the atoms in the cyclocarbon formed what is known as a polyynic structure. This structure has an alternating triple and single bonds. It has always been a question of whether one-dimensional carbon would produce this or even a cumulenic structure, with repeated double bonds.

What next? Well, that’s still a little unclear. The process of building the Pure Stable Carbon Ring will need to be refined in order to give a more reliable yield, for a start. At the moment, the rings can only be built one at a time, too, so the team plans to find ways for building multiple cyclocarbons at once.

And now that Pure Stable Carbon Ring have been produced, scientists can start experimenting with its applications like figuring out how the semiconductivity of the material can be exploited and also, for instance, exploring cyclocarbon properties as a basic building block for even more complex molecules.

Researchers added, that their results provide direct experimental insights into the structure of a cyclocarbon as well as open the way to create other elusive carbon-rich molecules by atom manipulation.

The research on first-ever Pure Stable Carbon Ring has been published in Journal  Science. 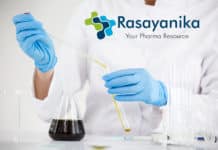 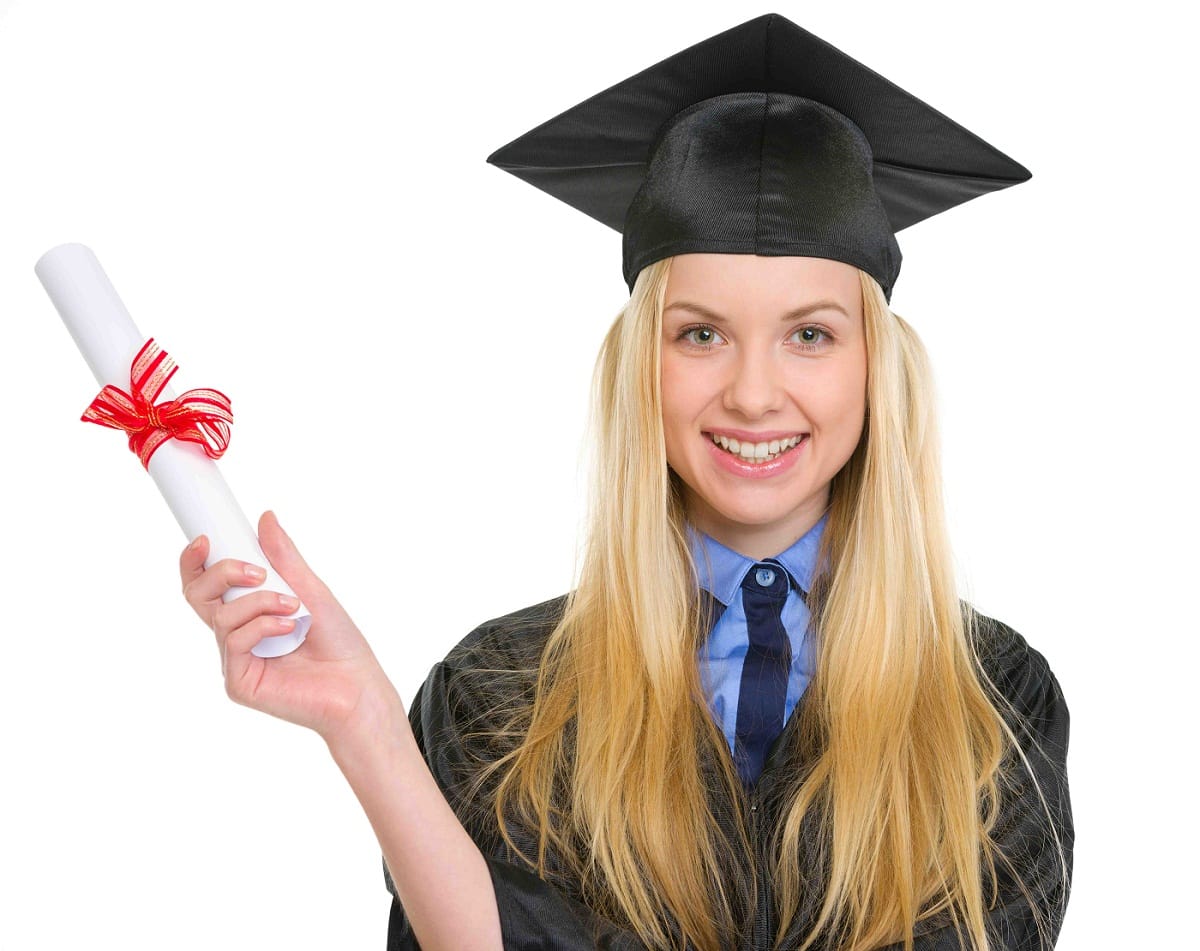