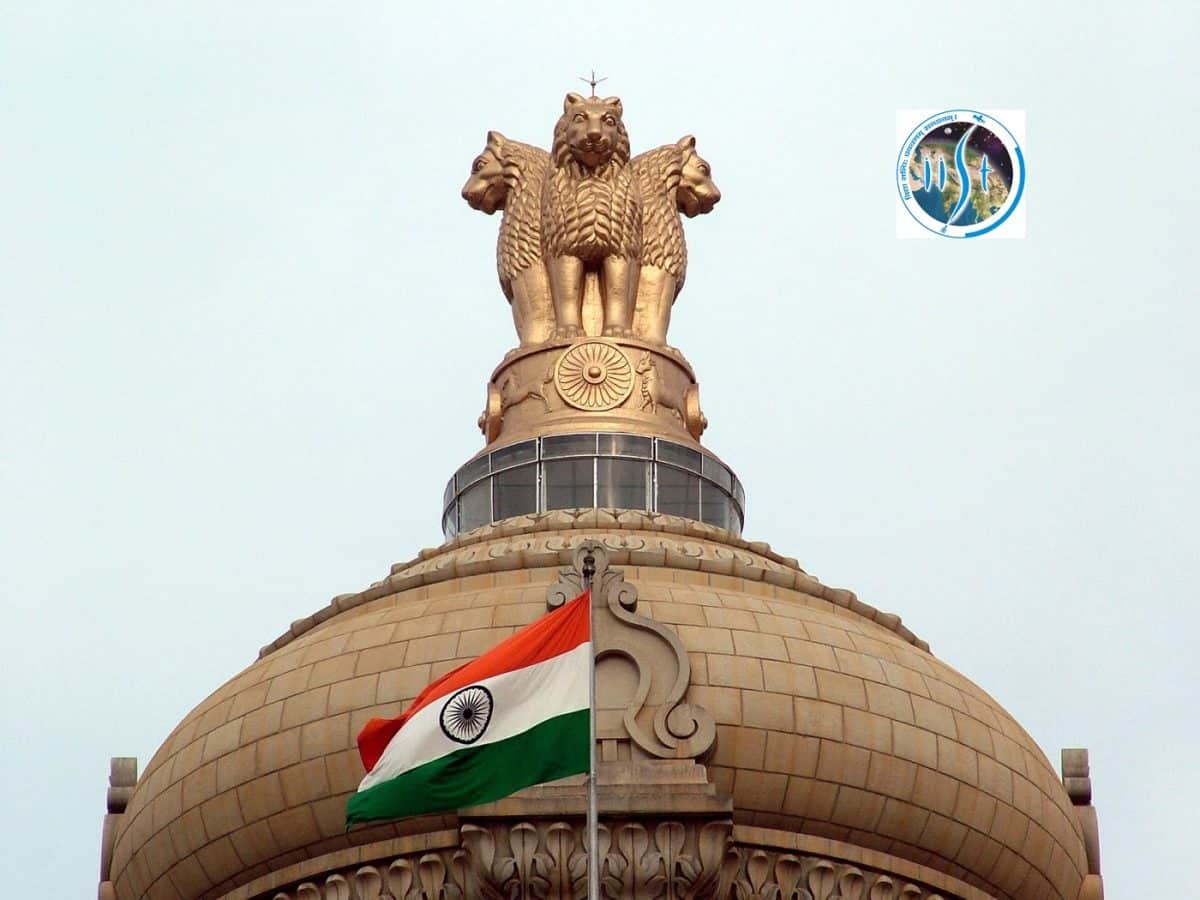 Government of India, Department of Space

[Declared as Deemed to be University under Sec.3 of the UGC Act 1956] 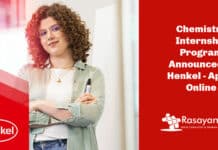 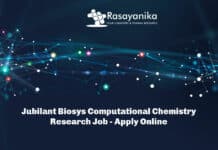 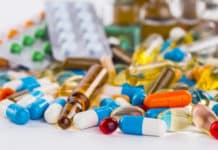 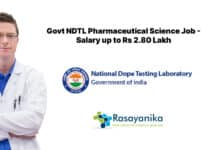 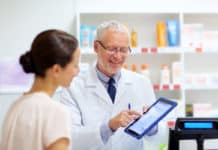