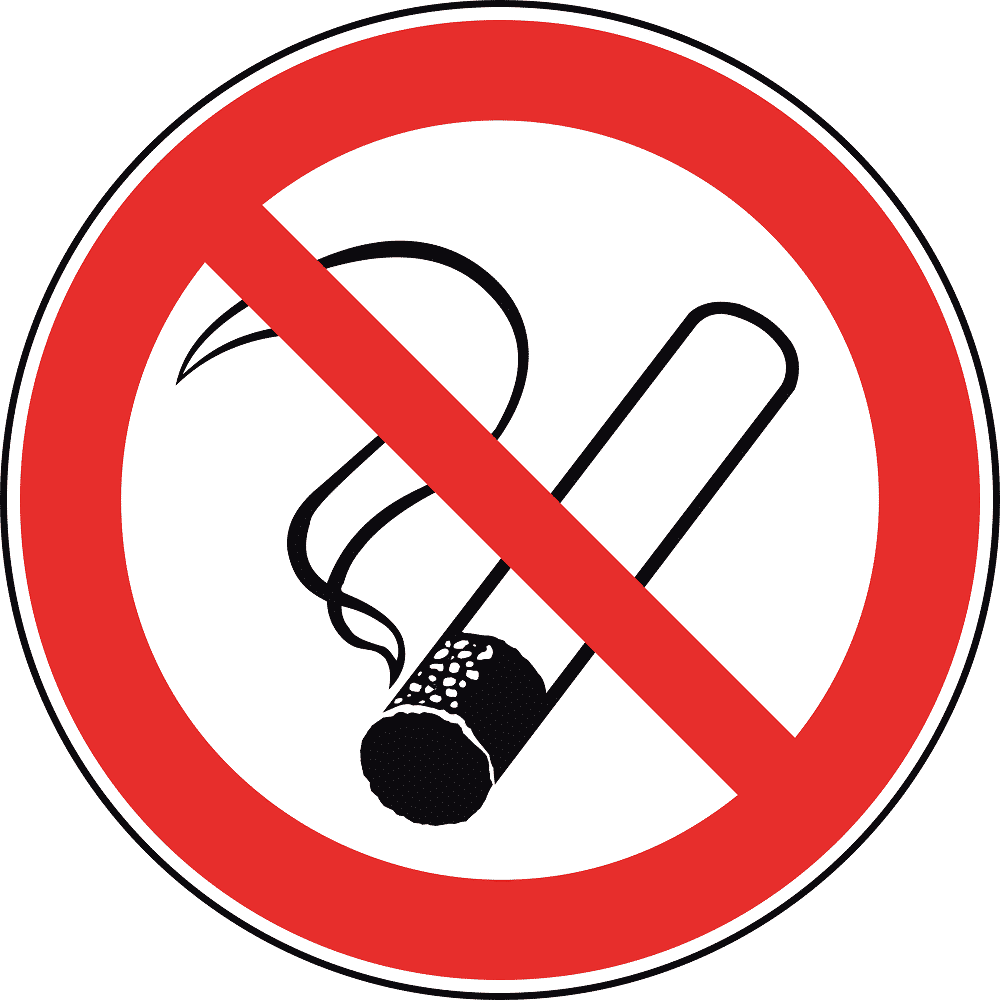 U.S. Food and Drug Administration finalized a rule to all tobacco products, including e-cigarettes, cigars, hookah tobacco and pipe tobacco, among others. This historic rule helps implement the bipartisan Family Smoking Prevention and Tobacco Control Act of 2009 and allows the FDA to improve public health and protect future generations from the dangers of tobacco use.

A recent survey supported by the FDA and the Centers for Disease Control and Prevention shows current e-cigarette use among high school students has skyrocketed from 1.5 percent in 2011 to 16 percent in 2015 (an over 900 percent increase) and hookah use has risen significantly. In 2015, 3 million middle and high school students were current e-cigarette users, and data showed high school boys smoked cigars at about the same rate as cigarettes. Additionally, a joint study by the FDA and the National Institutes of Health shows that in 2013-2014, nearly 80 percent of current youth tobacco users reported using a flavored tobacco product in the past 30 days – with the availability of appealing flavors consistently cited as a reason for use.

online); Requiring age verification by photo ID; Not allowing the selling of covered tobacco products in vending machines (unless in an adult-only facility); and
Not allowing the distribution of free samples.

This actions will subject all manufacturers, importers and/or retailers of newly- regulated tobacco / They should fulfill requirements include: Registering manufacturing establishments and providing product listings to the FDA; Reporting ingredients, and harmful and potentially harmful constituents; Requiring premarket review and authorization of new tobacco products by the FDA; Placing health warnings on product packages and advertisements; and Not selling modified risk tobacco products (including those described as “light,” “low,” or “mild”) unless authorized by the FDA. 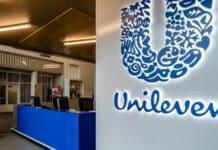 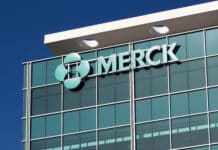