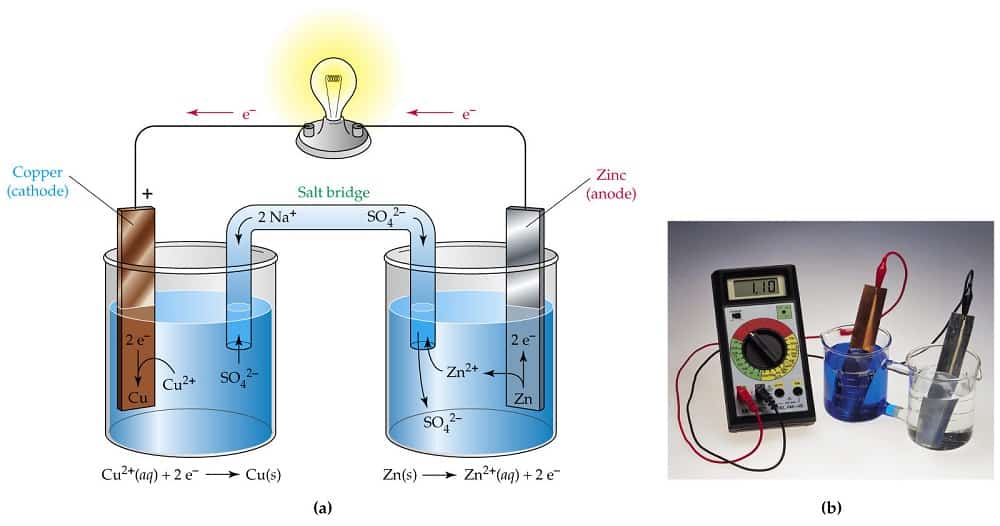 Central Electro Chemical Research Institute is one of a chain of forty national laboratories under the aegis of the Council of Scientific and Industrial Research (CSIR) inNew Delhi. Founded on 25 July 1948 at Karaikudi in Tamil Nadu, CECRI came into existence on the January 1953. During the last fifty years CECRI has been recognized as the premier institution for research and development in electrochemical science and technology not only in India but also in the South East Asia, with a total strength of over 600 personnel comprising scientists, engineers, technologists, skilled workers, administrative and other staff, with a combined laboratory space of 400,000 sq ft (37,000 m2). in a campus of 300 acres (1.2 km2). There are four extension centers for CECRI, located at Chennai, Cochin, Mandapam and Tuticorin.

Eligible candidates may appear for Walk-in-Screening Test / Interview with all original & self attested copies of certificates and duly filled-in application at 09:00 AM on 29.04.2016 (Friday) at CECRI, Karaikudi.

INTERIM QUERIES WILL NOT BE ATTENDED TO.  NO TA/DA WILL BE PAID FOR APPEARING THE INTERVIEW. 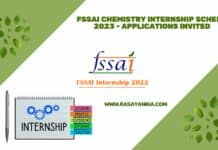 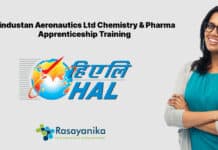 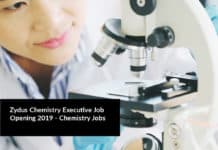